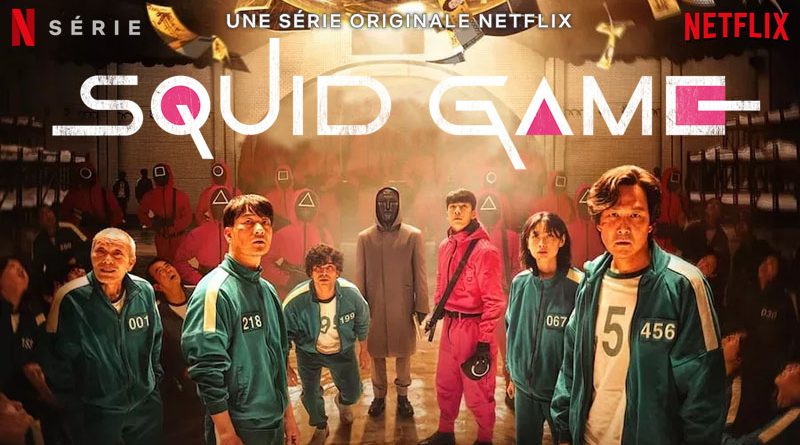 South Korea’s Netflix series “Squid Game” has been nominated for four awards at the 28th Screen Actors Guild Awards (SAG Awards), according to the official list of nominees announced by the actors’ union. film and television in the United States.

Through these nominations, “Squid Game” is “the most popular television series of 2021 has been widely recognized,” said the American news agency AP.

“Squid Game” Made History at the SAG Awards; the first foreign language TV series named, wrote for its part the American magazine Variety.

The South Korean drama was nominated in the Ensemble in a Drama Series category, an award given to an ensemble of actors in a TV drama who showed the best performances.

This is the first time that a non-English television series has been nominated for the SAG Awards, which are the only awards given by actors to people in their profession.

In the cinema category, the winners of the SAG Awards will have a better chance of being nominated for the Oscars since some of the voters also participate in the choices of the Academy of Motion Picture Arts and Sciences.

The awards ceremony for the 28th SAG Awards will take place on Sunday, February 27 (US time) at Barker Hangar in Santa Monica and will be broadcast on TNT and TBS television networks.