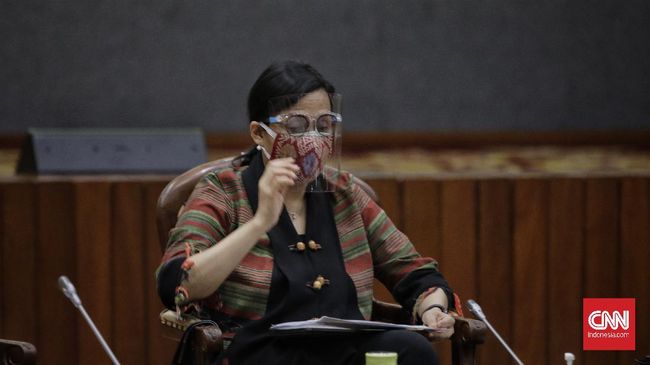 Minister of Finance Sri Mulyani state the source financing non-debt will be a mainstay next year. The financing in question includes the cash balance of the public service agency (BLU), the excess budget balance (SAL), and the remaining over budget calculation (SiLPa).

Ani, who is familiarly called, admitted that she would optimize domestic sources of financing. He projects that next year there will be many negative external sentiments that will trigger global market turmoil.

If you have to withdraw financing from the auction of government bonds, Ani said that the auction will be carried out carefully with timing according to market dynamics.

“We will rely on non-debt financing sources, such as BLU, SAL and SiLPA cash balances and of course we will continue to coordinate with Bank Indonesia (BI) and related authorities,” he added in an online press statement, Monday (29/11).

Ani revealed several global dynamics to watch out for, including the new variant of the Covid-19 omicron, high inflation that has an impact on consumption prices, the possibility of the Fed’s tapering, surging commodity prices, and geopolitical tensions.

“We will continue to maintain financing carefully because next year, as we said, there are some global dynamics that we must be aware of,” he explained.

In addition, he stated that the government would also optimize natural resource revenues (SDA) amid rising commodity prices. Then, expand the revenue base of the taxation through the Law on the Harmonization of Tax Regulations (UU HPP).

Meanwhile, next year’s expenditure is set at IDR 2,714 trillion, with details of central government spending of IDR 1,944.5 trillion and a budget for transfers to regions and village funds (TKDD) of IDR 769.6 trillion.