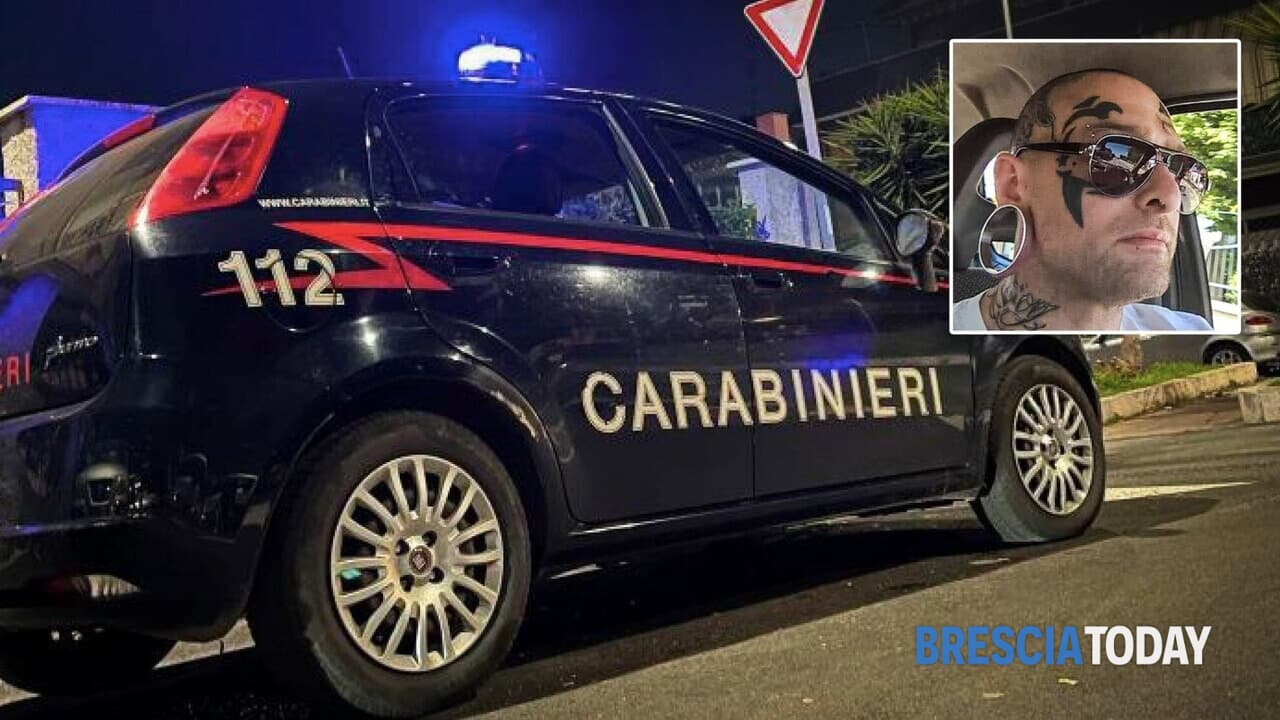 An evening of celebration that turns into a night of blood. It happens in Castelleone, a town in the province of Cremona 20 kilometers from the Brescia border. Giovanni Senatore, 40 years old from house to town, was rescued in a bloodbath: reached in the abdomen by numerous stab wounds, he died in the night just passed, a few hours after being admitted to the Maggiore hospital in Cremona.

He was shot dead outside a bar in the historic center of the town, at the end of a violent dispute that broke out under the eyes of dozens of people. Among them was a 33-year-old friend of the victim, who was seriously injured on the ground in an attempt to defend Giovanni Senatore: now he is hospitalized in Cremona.

The attacker was arrested a few hours later, when the carabinieri knocked on the door of his home, located right in the town where the brutal murder took place. The 38-year-old Mauro Mutigli ended up in handcuffs.

The quarrel and the stabs

It all started around 9.30 pm, when a violent quarrel broke out between Senatore and Mutigli in a bar a few meters from the main square – for reasons still to be clarified. Screams, insults and apparently even punches, which attracted the attention of the other patrons and the cheering crowd. Someone would also have tried to quell the quarrel by trying to separate the two young men. According to some testimonies, the 38-year-old would have gone away for a few moments, only to return armed with a knife: with blind violence he would then have launched numerous blows against the ‘rival’. Senatore collapsed on the cobblestones of the center, in a bloodbath: it was there that he was found by the rescuers who arrived in a few minutes. Then the rush to the hospital and the doctors’ desperate attempts to save his life: all in vain, unfortunately.

Mutigli instead fled among the crowd, through the streets of Castelleone. Pinned by the numerous testimonies of the patrons of the bar, he was tracked down a few hours later by the carabinieri: he ended up in handcuffs on murder charges.