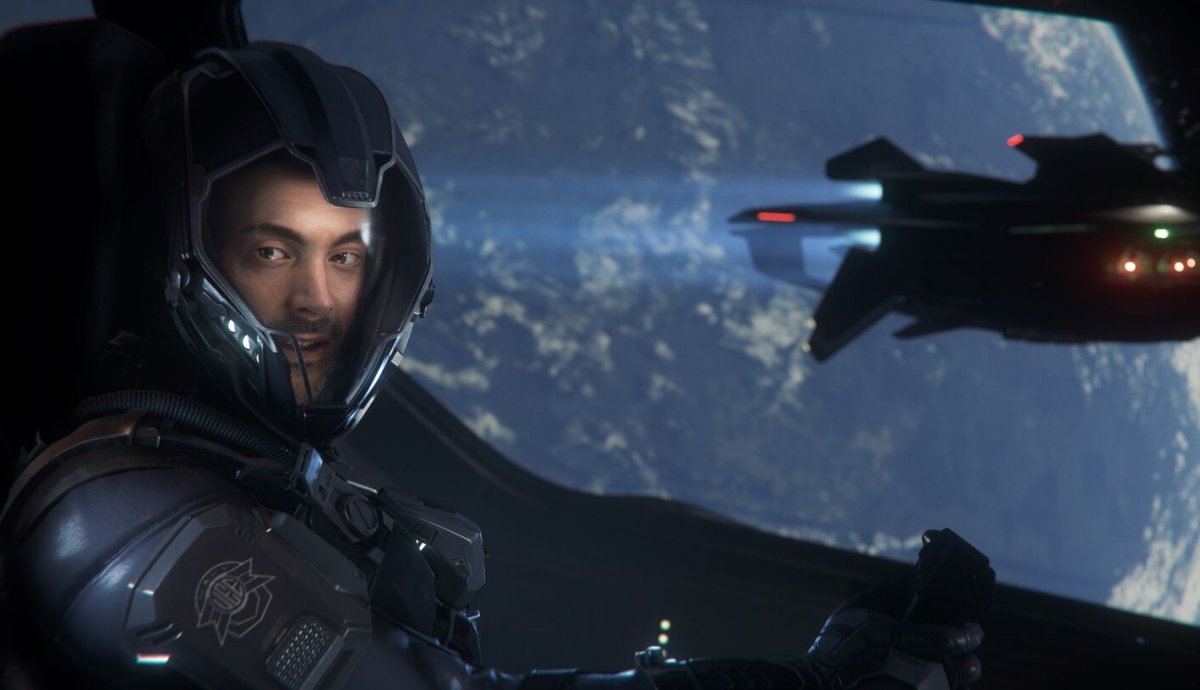 Senior Operations Director Cloud Imperium Games Carl Jones told publication MCV about the company’s plans for the next five years. And judging by them, we should not wait for the release Star Citizen or Squadron 42 soon.

This year marks ten years since the announcement of Star Citizen, and although the game has not yet been released, the project can be called one of the most successful. Its crowdfunded budget has already reached $422 million. And over the next five years, the staff of the new division of the company in the UK should expand to a thousand employees.

I think by that time we will have a very large MMORPG and a lot more resources for its publication, developers and support specialists. This may require the opening of new offices. At the moment we don’t have any major presence in Asia Pacific, but in the long term we may need local teams to keep up with the game’s explosive popularity.

Jones expects an influx of resources from the fact that by then the studio will begin development of a “sequel and sequels” of Squadron 42. The company announced the single-player space adventure in 2014, and since then the game has been repeatedly delayed.

According to Jones, work on Squadron 42 could take another year or two. This is due to Chris Roberts, who previously only traveled from Los Angeles to the UK, but will now spend more time with the development team: Cloud Imperium Games opened a new office in Manchester last year.

Hopefully this means we can complete Squadron 42 faster. We want to release this game, but we will only do so when it is ready.

It can be assumed that the release of Star Citizen will take place no earlier than 2026, and we are unlikely to see Squadron 42 until 2024. How exactly these five-year plans will come true will only become known over time.