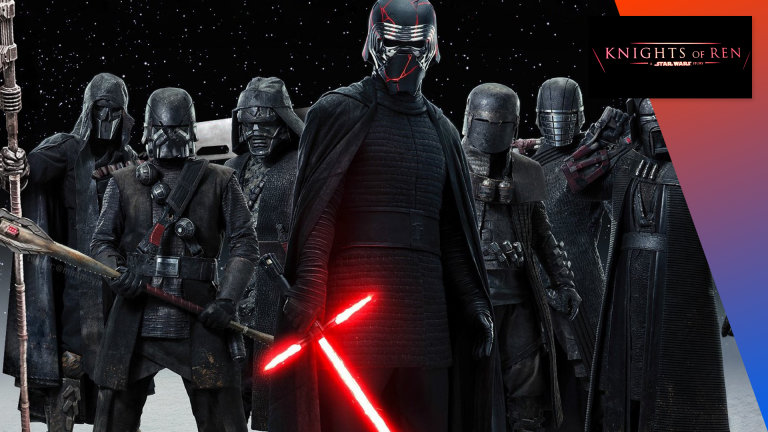 A trailer has just leaked on the Internet and presents what could be a series called Knight of Ren – A Star Wars Story.

The Star Wars fan community is in turmoil. One unannounced Star Wars project would have just leaked through a trailer. baptized Knights of Ren – A Star Wars Story, it intrigues: is it credible?

The dark side in the spotlight

the trailer is impressive if it is a fake. If we believe it, it would be a live action work centered on the famous Knights of Ren, which we see alongside Kylo Ren in the last trilogy. If this is indeed a series destined for Disney +, it would be the first announced that is clearly dedicated to dark side characters.

But several doubts remain about the authenticity of this trailer. First because “A Star Wars Story“was hitherto a label dedicated to films, not to series. However, we have never seen Star Wars movie planned straight for Disney+. It could be a first, so Knights of Ren would not be not a series but a movie. Or a series labeled A Star Wars Story, for the first time. Let’s add that a series already officially planned will be called Star Wars: A Droid Story, so maybe other “Story” projects around Star Wars are planned in series. We also point out the quality of the trailer, which uses never-before-seen footage. If it was really created by fans, they are really very talented, because we don’t see any obvious flaws in this trailer.

Overview of all LucasArts projects already announced for Disney+, as of late 2020.

No comment has yet been made by Disney or LucasArts. So it remains to be seen if Knights of Ren – A Star Wars Story is a fan fantasy or a reality.