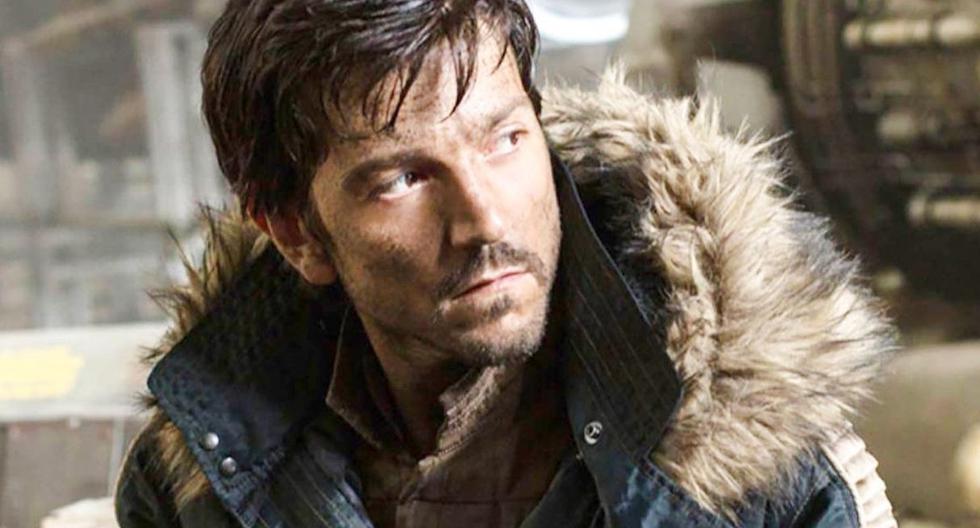 Diego Luna has confirmed, in exclusive statements for the Deadline portal, that the recordings of “Star Wars: Andor”, the series he stars in for Disney +, which began in December last year, have already ended.

The actor repeats the role of Cassian Jeron Andor that he played in the movie “Stars Wars: Rogue One” in this fiction directed by Tony Gilroy, which will have only 12 episodes and will arrive exclusively on the streaming platform in 2022.

“To be honest, it has been a great blessing to do this job and to do it under these circumstances. I had the opportunity to work with a team that I couldn’t be more proud of and admire more of ”, he said about his participation in this production.

“It’s a tough time to be out there filming, and we were very lucky. We have finished filming now and we are preparing it for the public to see ”, He added in the interview he offered to the aforementioned medium.

Luna also explained that “Although I cannot say much, what I can tell you is that the experience was literally a transformation for me. It’s something that I really wanted to do and what I thought I was not going to be able to do. I am more than happy “.

On what fans can expect from this spin-off, he noted: “You will definitely see familiar faces. I can tell you about this project like no other because I can’t spoil the ending if you’ve already seen (“Stars Wars: Rogue One”). No matter what I say, I can’t ruin the ending. “

The renowned actress, Magaly Solier, celebrated her recognition as Best Actress at the Bulgarian festival “Love is Folly” for her leading role in “The saint of the impossible”, a film that deals with the story of a Peruvian immigrant family in New York during the Trump era.