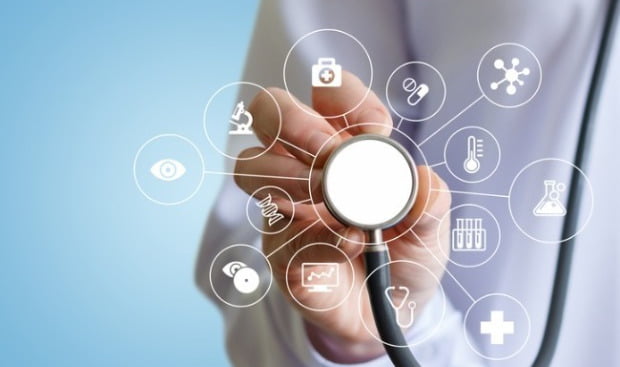 Eoflow(52,800 0.00%)announced on the 14th that it has completed the first patient registration in a clinical trial for type 2 diabetes patients of ‘EOPatch’, a wearable insulin injector.

io patch EoflowIt is the world’s second commercialized wearable insulin pump. It was developed for use by diabetics who require insulin injection.

This clinical trial is a clinical trial on the market to expand the application target of EOPatch, which is currently sold for type 1 diabetes patients, to type 2 diabetes patients. It will be held at 7 tertiary general hospitals in the metropolitan area, 3 tertiary general hospitals in the non-metropolitan area, and 136 patients with type 2 diabetes at the National University Hospital.

This clinical trial will be conducted using ‘Narsha’, a smartphone app (application program) for insulin pump control that was recently released in Korea.

Jaejin Kim Eoflow The CEO said, “We expect to secure meaningful data around the middle of next year.

EoPatch is a product that is attached to the body without an infusion line. You can inject insulin with your smartphone by attaching it once every 3.5 days. Blood sugar can also be checked.