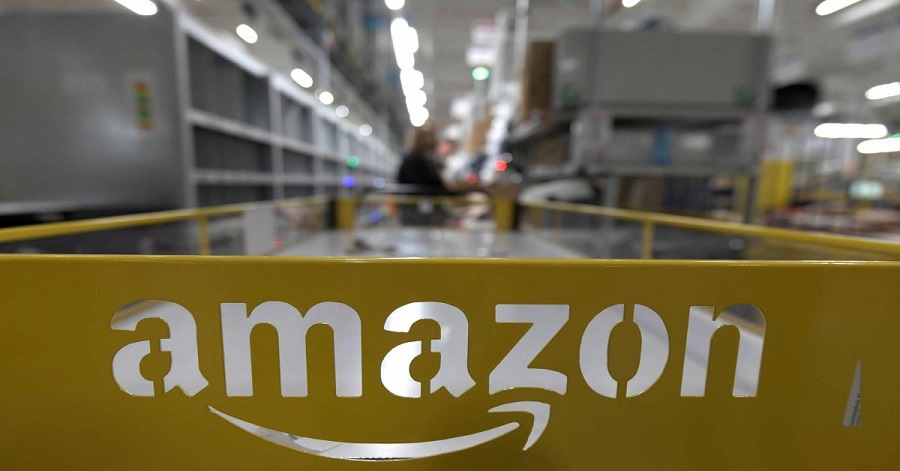 The upcoming equipment is expected to allow customers to order clothes to try on using QR code technology, for example. They can also use a touch screen which will suggest other things to the customer to try.

For his part, an Amazon spokesman declined to comment on this news. “As part of company policy, we do not comment on rumors or speculation,” he said in an email to Cnet.com.

In August, media reports had talked about Amazon’s intention to open stores in Ohio and California to sell things such as clothes and electronic devices.