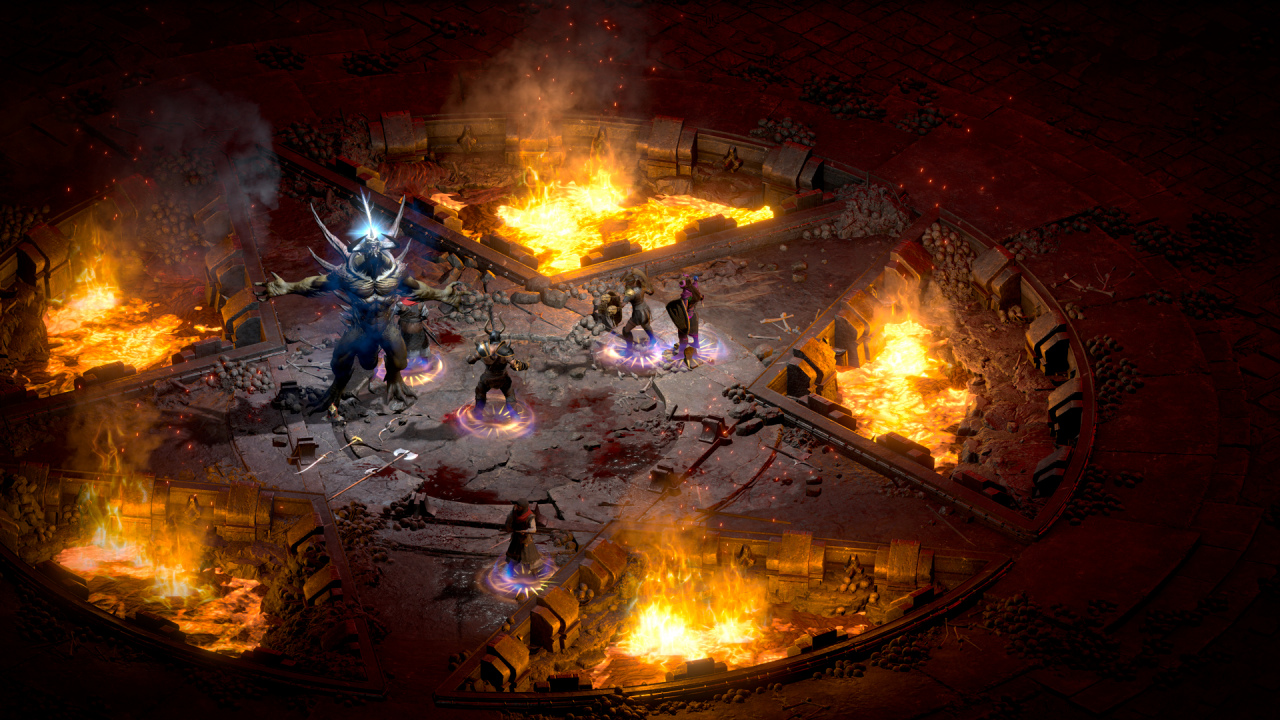 In a chat with 3DJuegos, the studio discovers other curiosities about the classic and Diablo 2.

Since the team of Vicarious Visions has had to search the archives of Blizzard to rebuild the memorable Diablo 2, in a talk with the authors of Diablo II: Resurrected We could not contain the desire to ask about the secrets and curiosities that they found during this arduous investigation, as the original files were lost in an accident.

We saw a lot of things that were left without appearing in the classic DiabloRobert GalleraniSpecifically, 3DJuegos asked about Blizzard North’s Diablo 3 that never saw the light of day just as it was conceived. Was there any of that game in the studio files? Resurrection’s design director says no, but they did find other curiosities related to the memorable Diablo, which could even have something similar to a secrecy system. “We mostly found content from Diablo 1, because its code was the basis on which Diablo II was designed,” Robert Gallerani told me.

“We saw a lot of things that went missing in the classic Diablo; ideas that maybe experimented with but never saw the light of day.” One of these characteristics is directly linked to that luminous aura that surrounds the heroes and allows them to see in the dark. As in Diablo II, there were objects that allowed to modify that radius of light. “Well, in Diablo 1 that light radius It alerted monsters in a more noticeable way, so somehow they gave you the option of using stealth since if you had the right equipment, you could reduce the light you generated to practically zero and the monsters would not see you in the dark “.

See also  We favor women and people of all sexes, says Blizzard »Vortex

They found data on objects that changed their stats based on the time of dayFrom what Gallerani says, Diablo II “removed all traces of that feature. The code is still there,” he adds, but it seems that Blizzard made a record of its dismissal. There are other interesting details such as that the objects, depending on the time of day, have one or other characteristics. “There was the idea of ​​making objects have certain stats when it was daytime, and different stats at night.” In addition there is even mentioned “a crafting system that they thought to use but never did. “

It should not be forgotten that in its day, an accident caused the loss of resources and part of the code of the Blizzard North classic, which is why its main managers assured in the past that it would be very difficult to see a remastering of Diablo 2. If you are curious to know how their work has been, do not hesitate to consult our Diablo II Resurrected review.