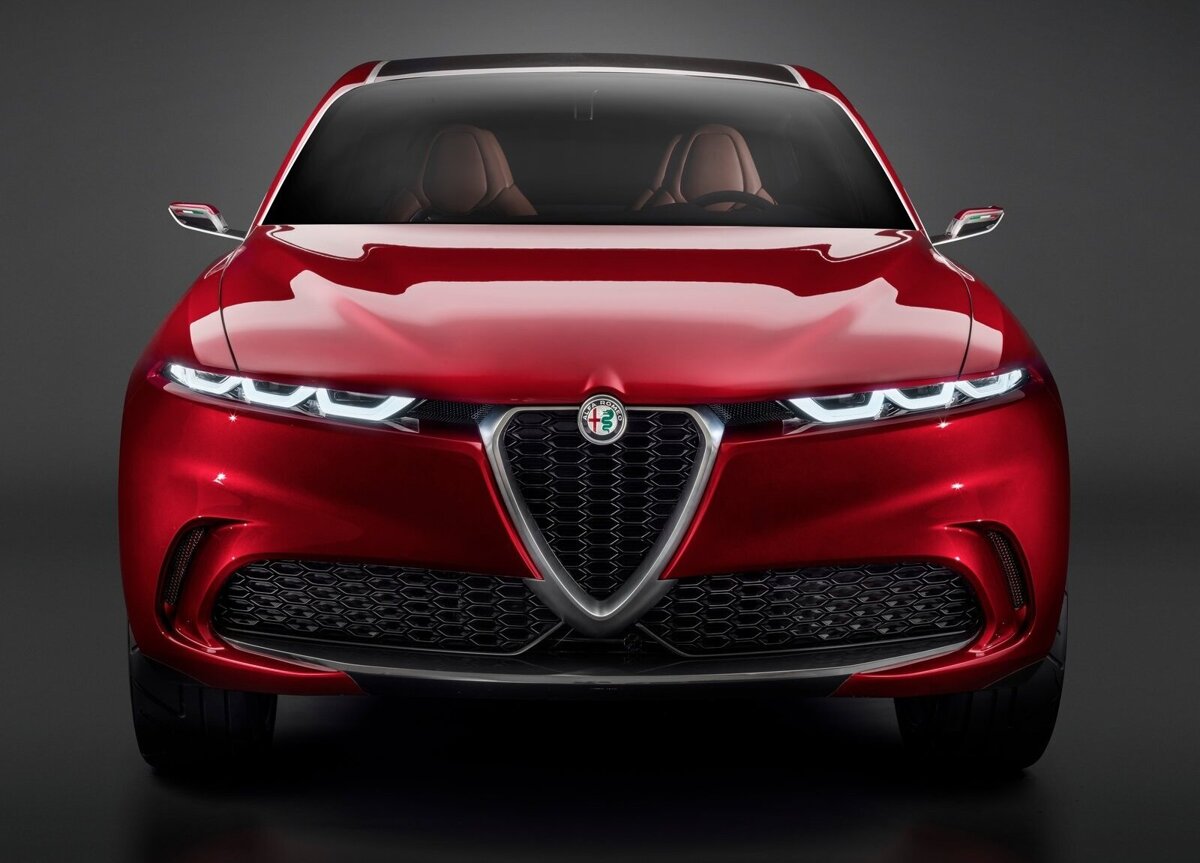 Some brands have been given time to prove their worth.

AMSTERDAM. Stellantis officially presented part of his strategy. The new car giant was formed in January this year by merging the PSA Peugeot Citroen and FCA Fiat Chrysler groups.

Also included are upcoming models from a new investment of 180 million, which will be missing from the production line in Trnava.

The article continues under the video ad

Not all the upcoming models of the huge concern are known, but the press release, for example, shows that the first plug-in hybrid Alfa Romeo will come next year and will be Tonale compact crossover. His arrival has been postponed for a long time, the reason was to be the transition to a new platform, at a time when the car was almost complete.

From 2027, Alfa will only represent fully electric models. Stellantis is planning a similar future with Lancia. It will undergo electrification in 2024, which means hybrids, and from 2026 only electric cars will come. Lancia, together with DS and Alfa Romeo, will have the position of a premium brand in Stellantis.