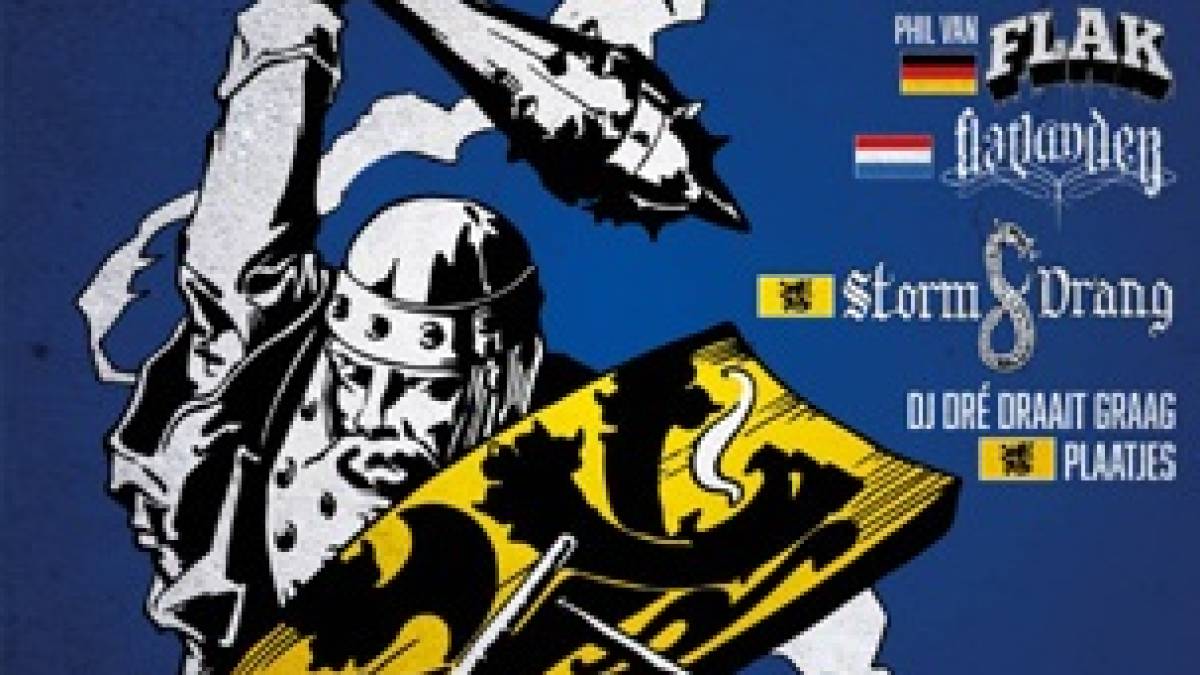 A festival in Ypres, Belgium, where bands with an extreme right-wing signature would perform, should not take place after all. The city council of Ypres has withdrawn the permit for Front Night after a fuss had arisen about the music festival. According to the board, there is a link between the festival and neo-Nazis.

The festival was to take place on August 27 in the Belgian town. The city council announced last night that it had “unanimously” decided not to let it go ahead.

The board registers a statement that when applying for the permit, the police and the OCAD, the coordinating body for threat analysis, had been consulted, among others. According to the board, there was “no legal ground” at the time on which the music festival could not continue. A provisional permit was issued on the condition that there would be no link with neo-Nazis/neo-fascism.

But a recent report, the board said, shows that “a neo-Nazi and neo-fascist signature of music groups” would be performing at the festival. This included the Dutch Flatlander. According to The newspapaer some of the artists were already on the radar of foreign intelligence services.

“Obviously, this is unacceptable to Ypres Vredesstad. It was our intention from the start to monitor this strictly. We understand the unrest about this,” the statement said.

According to the board, the decision was only taken now because “the necessary advice and official information” had to be awaited first. According to Flemish media, the permit was revoked under great pressure from national politicians.

The first edition of Frontnacht would take place just before the so-called Yserwake. At this annual meeting of far-right Flemish nationalists, the Belgian dead of the First World War are commemorated.

The organizers of the Yserwake – who also organize Front Night – are threatening a lawsuit to recover the costs incurred for the festival at Ypres, reports the Flemish newspaper De Standaard.