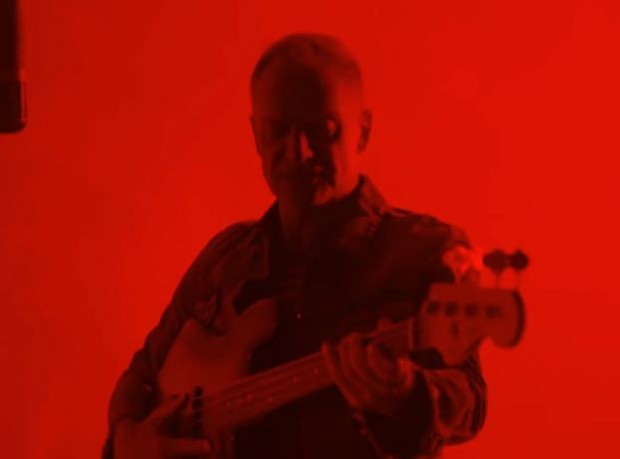 Sting “explodes” with a new album called “Bridge”. The name of the song compilation is

a metaphor of the desire to overcome difficulties. Gordon Sumner, a longtime citizen of the world, is particularly unhappy with Britain’s decision to destroy bridges with Europe.

For me, Brexit is a tragedy. I feel sorry for my country. We know this will be a disaster. They deprived young Britons of the opportunity to experience Europe. This is complete madness, Sting told AFP in Paris between a series of concerts from Athens to Las Vegas.

The English musician and actor disapproves of populist movements as well as anti-vaxers. According to him, the isolation during the pandemic did not directly inspire his album, but the problems are reflected in some of the topics. The long-distance recordings for Sting are not something new – and before it happened that some of the musicians were in a different place, BTA reports.

Bridges create connections both between individuals and between generations. Bridge is also a musical term – a melodic transition, an art that goes through jazz, rock or folk.

Now, however, it is the turn of the concerts with the audience. I have to fulfill all the postponed commitments because of the pandemic. It may take 18 months, but that’s my life – I’ve been on the road since 1976, Sting said.