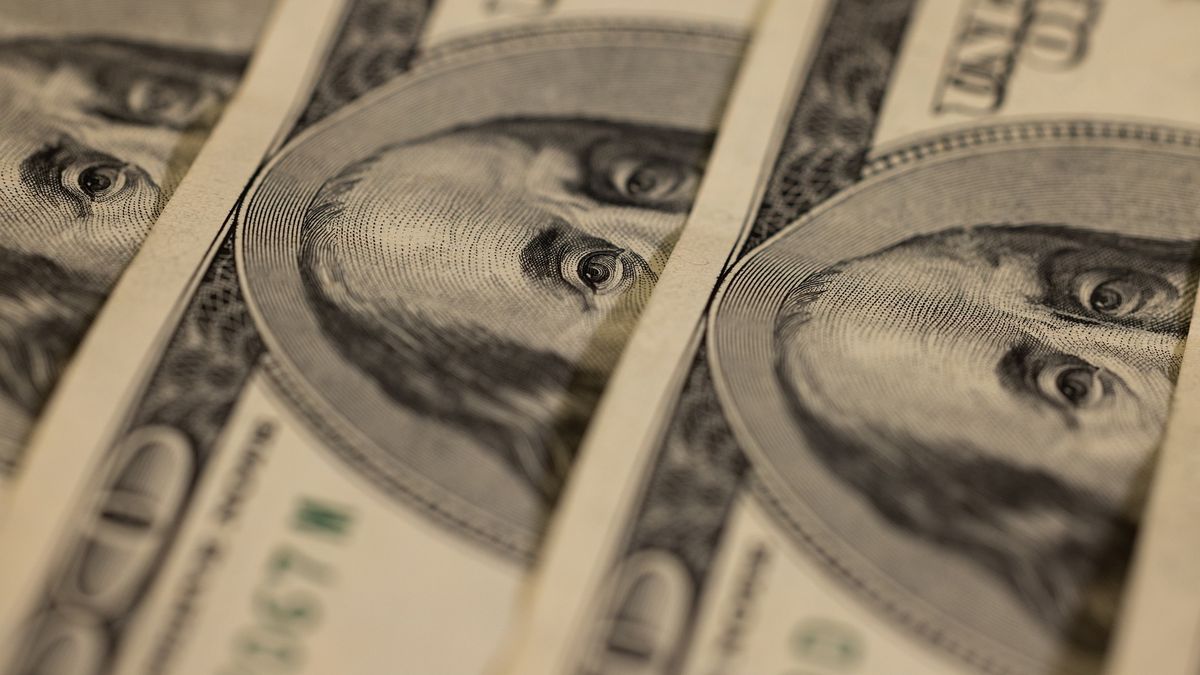 Sabrina Corujo, director of PPI, stressed that “the market is still waiting for a devaluation. It is not clear – and hence the volatility – if it will be via a discrete jump, or an acceleration of the crawling peg. But what is certain is that inflation running at levels of 3%, 3.5% or 4%, is not consistent with a sustained monthly devaluation rate of 1% -1.5%. In this, we believe that there is a coincidence “.

For the analyst, “the gap should narrow – an economy is known (another coincidence) does not work that way in the long term – and this could occur from a combination of a rise in the floor and a fall in the ceiling. From the ceiling, a scenario of lower Uncertainty, with a greater projection of future policies and an agreement with the IMF, will allow it to be lowered or at least stabilized.This ceiling can be said to be the one that sets the CCL today at levels of $ 215 / $ 216. From the side of the floor, what we are talking about. .. for example, an acceleration of the devaluation rate that the BCRA manages “.

The blue dollar it rebounded this Friday and returned to $ 201.50, after falling on the previous day, according to a survey by Ámbito in the Black Foreign Currency Market.

On Monday, the informal dollar fell 50 cents in its first reaction after the legislative elections. But between Tuesday and Wednesday before the implementation of new regulations in the operation of financial dollars, it increased $ 2. In turn, on Thursday it fell 50 cents again, but it quickly recovered it this Friday.

The blue dollar touched $ 207 on Thursday, November 11, its highest nominal value so far.

So far in November, the informal dollar accumulates a rise of $ 4. Likewise, throughout October the informal dollar rose $ 11.50 (+ 6.2%) due to high inflation, exchange controls, fiscal deficit and firm country risk, which fueled devaluation expectations and put pressure on the currency, which it tends to make sudden jumps with just a few operations.

The Central Bank assisted this Friday with US $ 60 million the demand for foreign exchange of the wholesale market, when the volume that remains well above the usual traded averages.

In this way, in the first post-electoral week, the monetary authority accumulated a negative balance of about US $ 117 million, less than the $ 633 it sold last week.

“The volume traded in the exchange market this week remained above the usual averages, with sustained demand in a context of postponement of export liquidations, especially from the cereal complex, within the regulatory deadlines,” indicated sources from the Central Bank .

They added that “the decision to advance imports and postpone the liquidation of exports is generating a financial cost for companies, due to the differential in the yield of the rate in pesos with respect to the rate of devaluation carried out by the BCRA within its strategy of maintaining competitiveness. of the peso in a context of defusing inflationary pressures “.

According to sources from the monetary authority, “the Government ratified that it does not have in its policy to carry out a correction of the exchange rate. The trade balance accumulated in the year in a context of growth in the volume of exports of industrial manufactures with the expansion of markets and the support of prices of raw materials are signs of competitiveness of the peso “.

Simultaneously, the wholesale dollar, for its part, advanced five cents to $ 100.46, under the strict regulation of the BCRA.

The US currency once again exhibited a stronger demand that maintained its dominance in the development of operations in a round with good business volume. Prices ran from lowest to highest, but always under the strict official supervision that administered the price correction.

The minimums were recorded with the first operation agreed at $ 100.45, four cents above the previous end. Authorized purchase orders, destined to meet foreign obligations, dominated throughout the day and, given the insufficiency of genuine supply, they again demanded interventions from the Central Bank to meet market demand. The highs of the date were registered in the last half hour, when prices touched $ 100.49, a level that was corrected by official sales to accommodate them at the level seen on the close.

In the week that just ended, the wholesale exchange rate rose 24 cents, a correction lower than the 28 cents registered in the previous week. The exchange rate management policy is maintained with the usual slides generated by the monetary authority, always with the intention of operating as a kind of anchor to the rise in domestic prices.

“The second half of November presents a somewhat complicated scenario for the Central, attentive to the fact that the demand for imports remains firm and simultaneously, the income of the agro-export complex falls for seasonal reasons, facts that maintain the buying pressure and continue to require official assistance to address the missing “, said analyst Gustavo Quintana.

The dollar today it closed almost stable this Friday at $ 105.96 -without taxes-, according to the average of the main banks in the financial system. In turn, the retail value of the US dollar at Banco Nación it remained at $ 105.50.

The savings dollar or solidarity dollar -which includes 30% of the COUNTRY tax, and 35% on account of the Income Tax- also advanced one cent to $ 174.83.