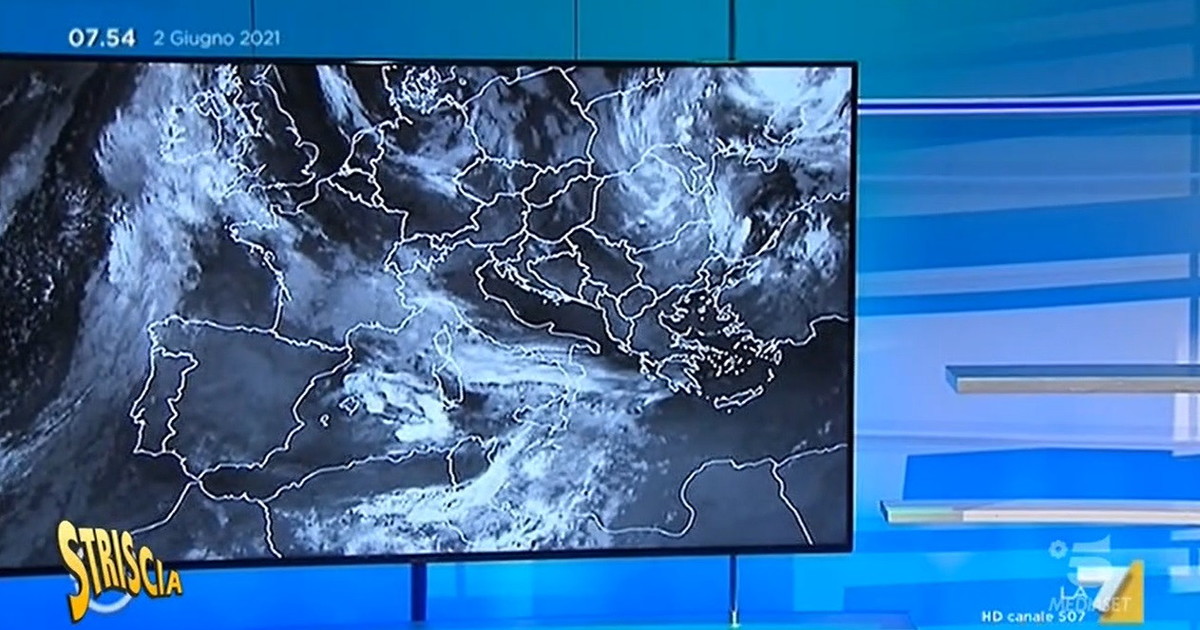 For its return on Canale 5, for the first episode of the season – the one that aired last night, Monday 27 June – Striscia la Notizia has a lot of material to offer. Vanessa Incontrada and Alessandro Siani, in fact, offer a long report on the television blunders that occurred throughout the summer. And some of them are absolutely hilarious. It starts from Tg1, where the presenter is seized by a cough attack and is almost unable to continue.

Then RaiNews24, in which Joe Biden is defined as “the first African American president”. In short, we have remained in the time of Barack Obama. So TgCom24, where we talk about “seasoned” workers instead of seasonal workers, of course. It’s still Dario Nardella a Go back, the La7 program conducted by Tiziana Panella: “With low wages in many cases the citizenship income. I can tell you, I felt with my own eyes that …”. In short, the mayor hears with … his eyes.

Then here it is Matteo Salvini that speaks of “Marocchio” a Italy tonight: slip on Morocco, in short, in front of Veronica Gentili. And again RaiNews24: the connection with the correspondent in substantial panic crisis, so much so that he remains silent, images that have circulated a lot in recent days. The weather of Omnibus, on La7, which someone forgot to show: in fact, there is no one in the studio. At least until Paolo Sottocorona enters suddenly and out of breath, asking: “Are we on the air? Yes, it seems so …”. Finally, the “pearl”. RaiNews24 again, it’s two in the morning. And on returning to the studio at the end of a report … the reporter is asleep.