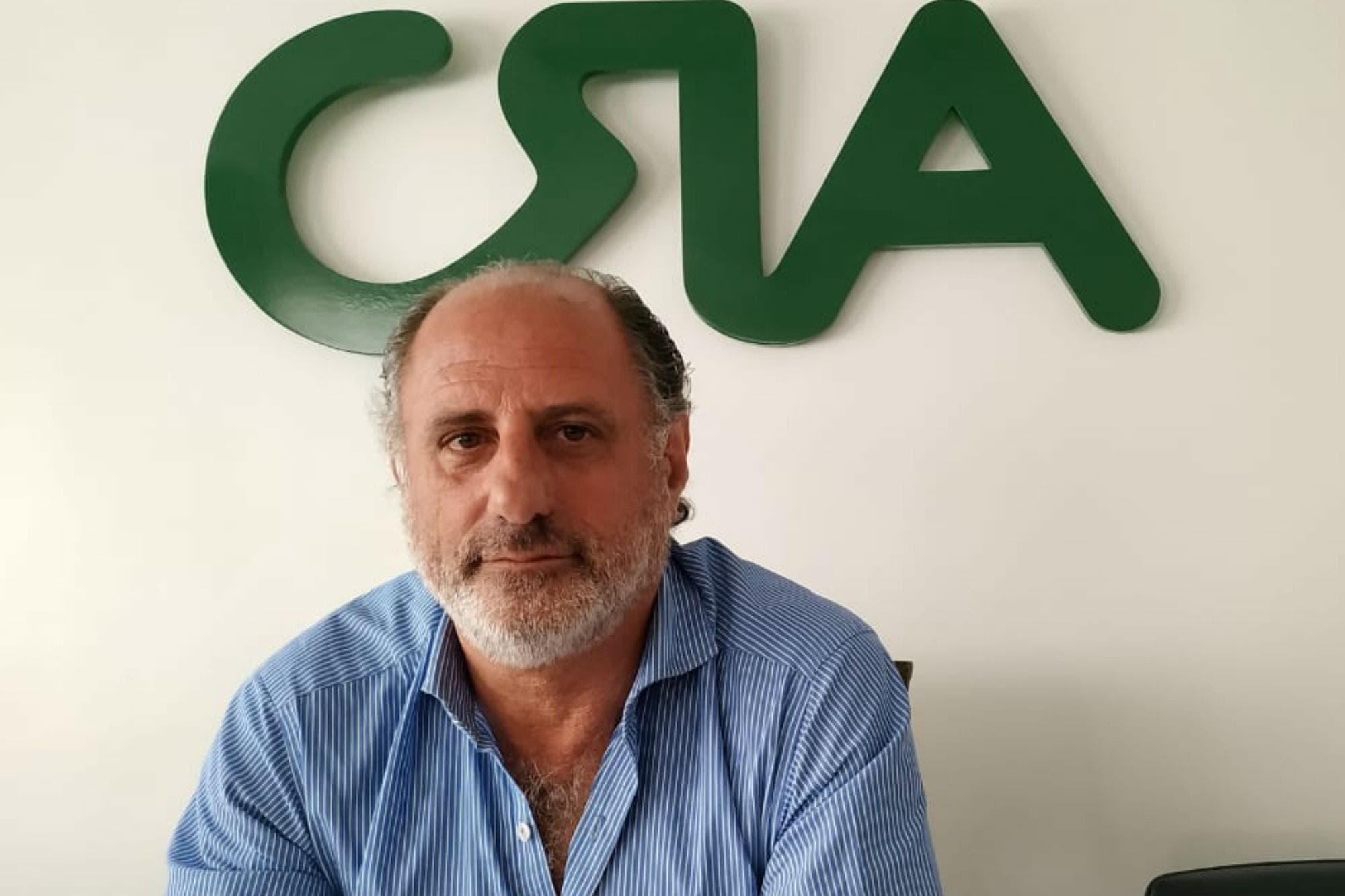 After the last government decisions, among them

to producers who store more than 5% wheat or soy,

, which is part of the Liaison Table, maintained that

This was stated in a statement, where he also described as a test balloon several issues that transpired.

“In December the wheat will not reach, in January the meat exports must be closed, then the National Grain Board, the twists and turns with Mercosur, and now there are no credits for the field,” he said.

In the message, the entity sought to reflect how

“The chain of mistakes, errors and diagnostic errors are accumulating one after another, be it due to lack of knowledge of the sector, suitability or intentionality,

adding uncertainty to the only active sector of the economy, which due to its own characteristics, its capacity and the world context appears as the flagship to be able to cross this global storm “.

In this sense, the rural entity indicated as

de la Nación indicates that the liquidation of cereals and oilseeds in its year-on-year comparison confirms a positive gap of ten points (48% versus 38% from the previous year), which was already settled, in advance, a large proportion of the harvest. ”

“It is that the field responds with the intention of sowing, with harvest and with resources, keeping alive the thriving heart of our productive interior. It is enough just to walk along the routes of our country to see trucks, harvesters, hoppers and all the productive scaffolding of the sector on the move, “said CRA.

According to CRA, “today we find again with regulations that designed on an Excel spreadsheet do not take into account the specific characteristics, production dynamics and chain integration of the main exporter of foreign exchange, leaving it out of the question of the possibility of obtaining credits at logical rates for productive activities, that is, for the generation of genuine employment “.

In this sense, the entity chaired by Jorge Chemes remarked that

“the years, the experiences, the sum of battles faced tell us that something smells bad: they cut off credit on the one hand, on the other hand an antagonist appears to an old order in the sector (credits to product value) only that the tool that emerges is a DIVA (variable interest deposit) Fixed Term at Product Value “.

“Simultaneously, as if obeying

a studied and premeditated strategy of clamps on a chess board, communications from brokers and exporters arrive requesting the immediate pesification of the contracts for the sale of cereals and oilseeds.

It goes without saying that such a situation does nothing but attack our intellect, “he added.

For CRA, reality can be analyzed in different ways and one of them leads to Aesop’s “The Frog and the Scorpio” Fable.

“If this materializes, everything will end as in Aesop’s Fable and once again, ‘The Frog and The Scorpio’ will have explained the reality”,

concluded in the statement.