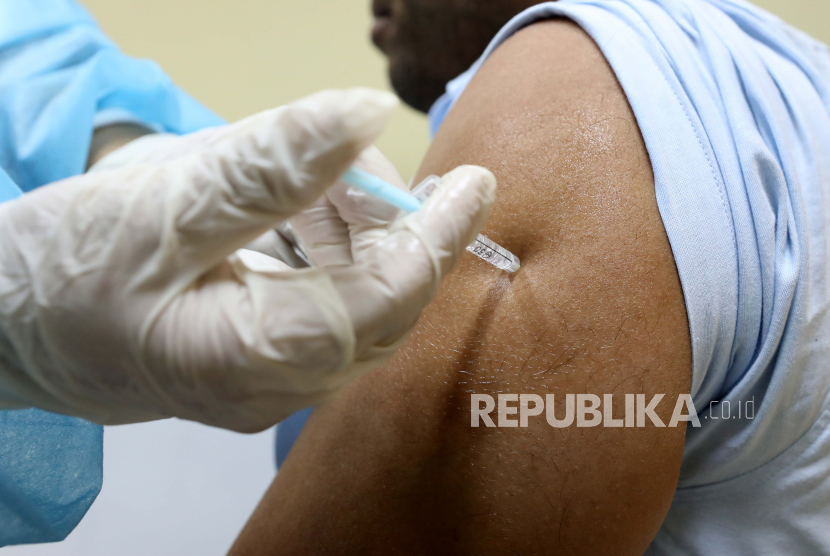 Pfizer is 92 percent effective against the Alpha variant.

REPUBLIKA.CO.ID, JAKARTA — Based on preliminary research data, two doses of the vaccine Covid-19 Pfizer-BioNtech is effective against varian Delta Covid-19. The study covered 19,543 Covid-19 cases and 377 hospitalizations among 5.4 million people. This study included 7,723 cases and 134 hospitalizations in patients with the Delta variant.

After 28 days post-vaccination, the protection for AstraZeneca vaccine decreased less well. This is different from the Pfizer vaccine.

The data also show that the risk of hospitalization among those infected with the Delta variant is twice that of the Alpha variant. Especially in respondents with five or more severe medical comorbidities. This study was published by Lancet on Monday (14/6).

Despite their findings, the researchers urge against using the data to compare vaccines with one another because of differences in respondents who received each type of injection. That difference also includes how quickly immunity is developed with each injection.

“The point of this research is that you really need two doses. One dose is not enough.” said Omar Khan, assistant professor of biomedical engineering at the University of Toronto.

Another study from Public Health England found that two doses of the vaccine were more than 90 percent active in preventing people from being hospitalized for Covid-19. The study, also published Monday, analyzed the medical records of 14,000 people who had been infected with the Delta variant between April 12 and June 4.