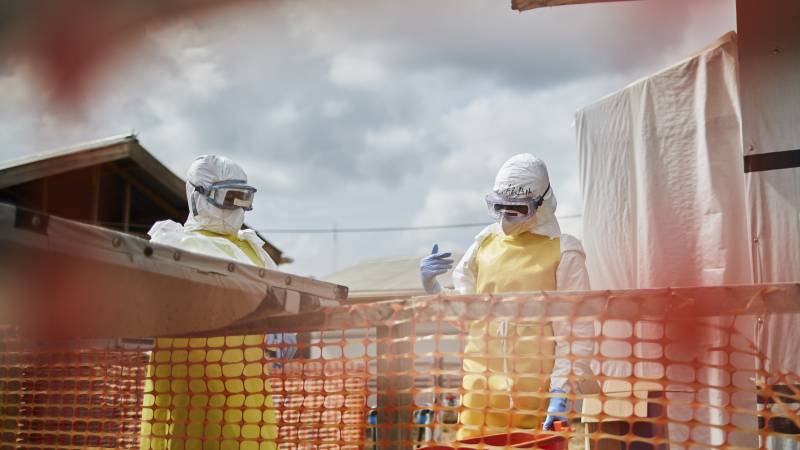 Researchers have accused dozens of aid workers of sexual abuse during the 2018-2020 Ebola crisis in the Democratic Republic of Congo. Among the suspected perpetrators are 21 employees who are known to have worked for the World Health Organization (WHO). Four of them have been fired, two have been laid off.

The investigation into the WHO mission in Congo was launched after news agencies AP and Reuters announced that the WHO board had failed to act on incoming abuse claims.

The abuse allegedly took place at all levels of the organization. The researchers report allegations have been made against WHO doctors and senior staff, as well as healthcare workers and drivers appointed by the Congolese Ministry of Health.

WHO Director-General Tedros calls the report poignant, and speaks of a dark day for the UN health organization. on Twitter he apologized: “The first thing I want to say to the victims is that I’m sorry. I’m sorry what was forced on you by people who were employed by the WHO to serve you and protect you.”

Sex in exchange for help

The aid workers worked in Congo to contain an outbreak of the Ebola virus. Most of the 83 suspected perpetrators came from Congo, according to the researchers. The suspects allegedly used their authority to force sexual acts in exchange for a job or help. It is not known how many women and girls have become victims of this in this two-year period.

It is established that nine cases involved rape “The perpetrators refused to use condoms, which led to pregnancies,” said Malick Coulibaly, one of the researchers. “Some women said their rapists then forced them to have an abortion.”