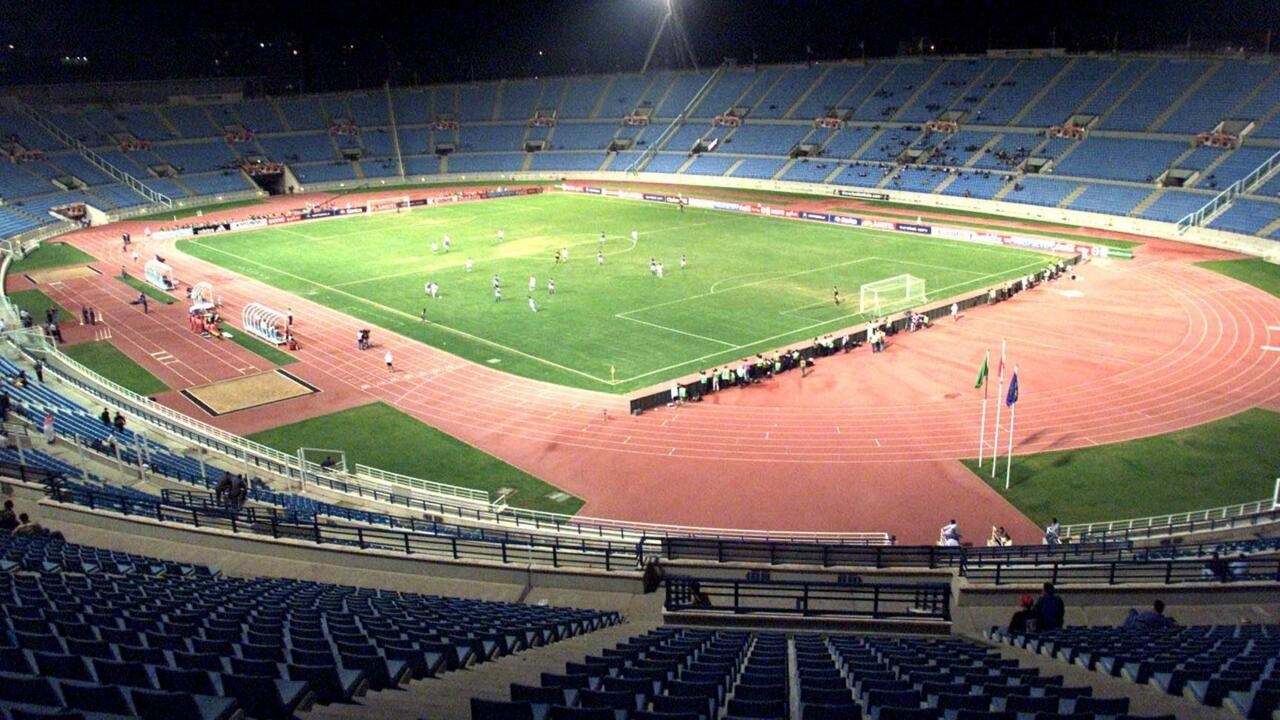 The Sudanese team imposed a draw again on its Guinean hosts 2-2 Saturday in the Moroccan city of Agadir, at the opening of the fourth round of the Group I competitions within the second round of the African qualifying qualifiers. for the World Cup 2022 In football in Qatar, he kept his slim hopes of qualifying for the final round.

Guinea waited for the second half to open the scoring through Kyrat Almaty Kazakh striker Jose Kanti in the 48th minute, and Sudan equalized after 16 minutes through Ahmed Mahmoud (64), but his joy lasted only three minutes, as Clermont striker Mohamed Bayo gave the French striker the lead to Guinea (67), Before Al-Merreikh midfielder Amir Kamal saved Sudan from the loss by equalizing in the 88th minute.

The two teams had tied 1-1 on Wednesday in the Moroccan city of Marrakesh in the third round, as Guinea advanced with Bayo’s goal (56), and Seifeddine Terry equalized (72).

It is the second straight draw for Sudan, which remained in last place with two points, while Guinea raised its score to three points in third place, knowing that it has a postponed match from the second round against leaders Morocco, which it will play next Tuesday in the Moroccan capital, Rabat.

In addition, Morocco managed to win the Guinea-Bissau team 3-0, in Casablanca in the final Fourth round.

The teams of Guinea, Guinea-Bissau and Sudan chose Morocco to play their home matches because the first was banned by the International Federation (FIFA) to host the matches, given the political situation in the country, while the second and third stadiums do not meet FIFA standards.

He qualifies for the decisive role that determines the identity of the five representatives of the continent in the finals, according to two home and away matches, the first place in the ten groups.