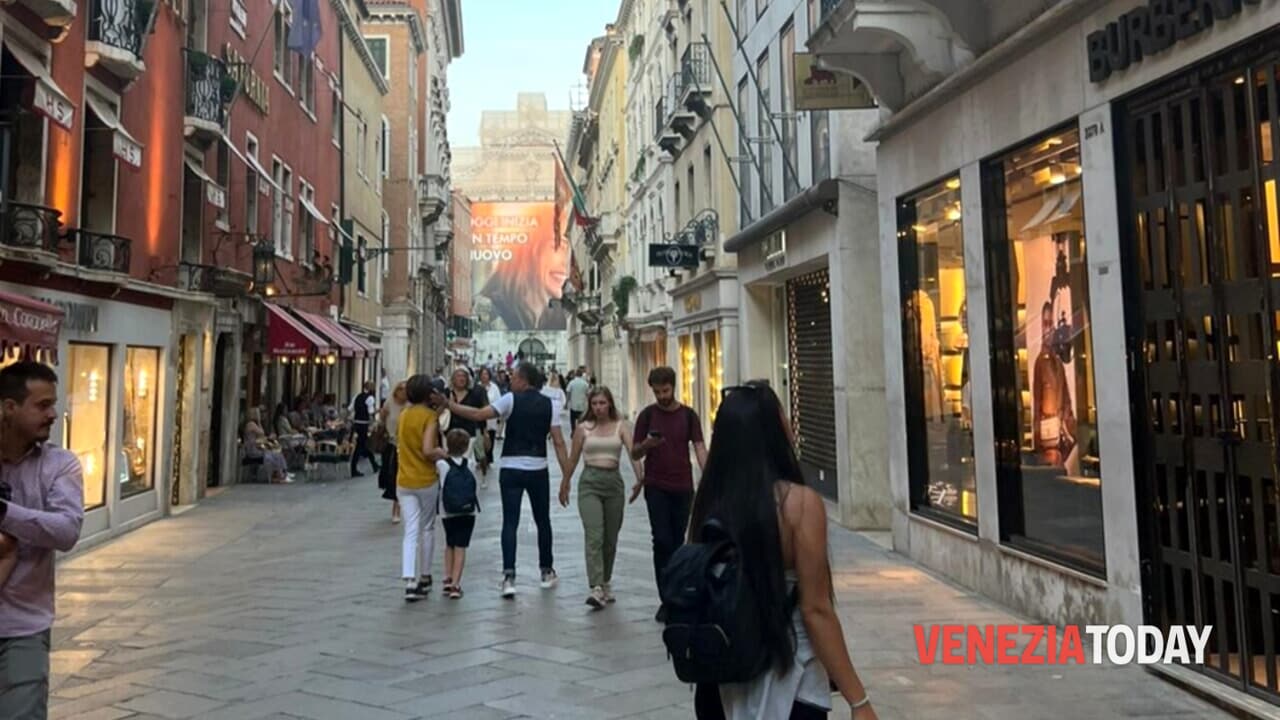 An elderly man shot himself on Saturday afternoon in the center of Venice, in Calle Larga XXII Marzo, a few hundred meters from Piazza San Marco. According to the first information that emerged, this is a local person. He took his own life on the street, in one of the busiest points of the city, seen by several passers-by.

The carabinieri and the police arrived on the spot, fencing off the area and starting investigations to reconstruct the incident. There would be no doubt about the dynamics: he would have pointed the gun at himself and fired a shot. The weapon, according to the first investigations of the police, was regularly detained. The elder is an 89-year-old Venetian living in San Marco, who in the past had been a waiter.