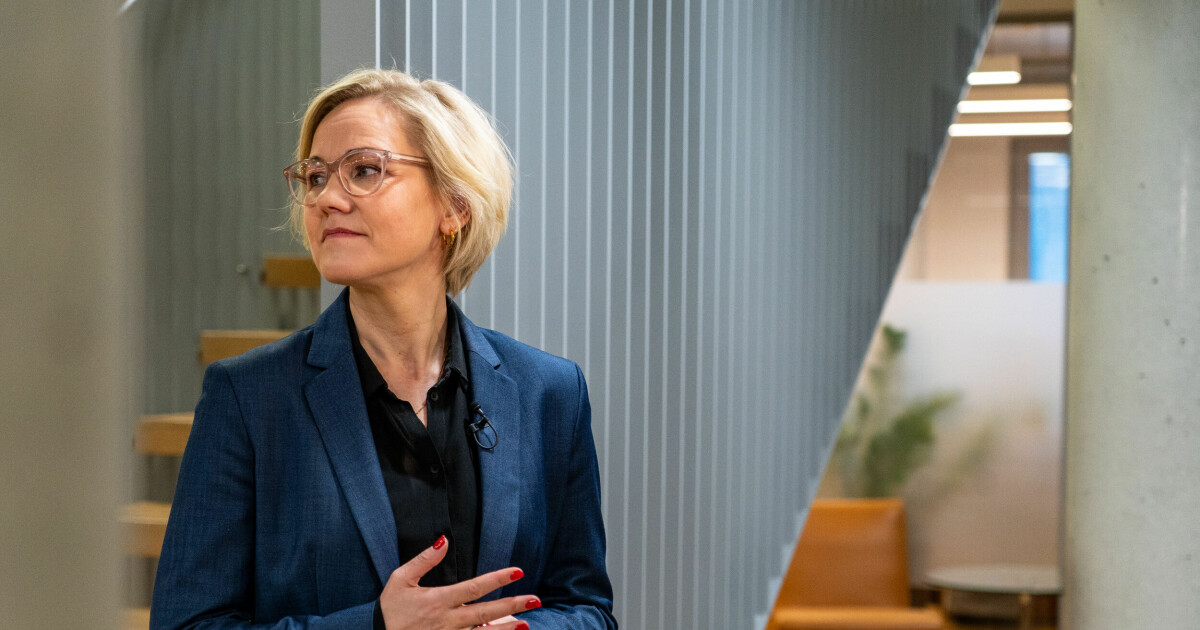 The theme for the press conference is an update on the current infection control measures that expire on Friday 14 January.

TV 2 has spoken to several mayors who confirm that they were called in on Wednesday afternoon for a meeting with the Ministry of Health and Care Services, NIPH and the Norwegian Directorate of Health ahead of tonight’s press conference.

Several of the mayors state that they were informed that the meeting was exempt from public access.

As far as TV 2 understands, no concrete measures were presented, but several state that Minister of Health Ingvild Kjerkol promised relief.

– The signals from the Minister were that there will be relief, and what is highlighted is bar drinking, events, and TISK (quarantine rules), says municipal director in Trondheim Morten Wolden to TV 2.

Wolden states that they also received NIPH and the Norwegian Directorate of Health’s assessment of the infection situation, forecasts and how this may affect the coming weeks.

Wednesday is coming NIPH with its latest risk report at the omikron eruption in Norway, where they emphasized that they expect a significant winter wave from January to March.

At the same time, FHI expects that many hundreds of thousands will be infected.

Although FHI thinks there will be a huge winter wave, they write in the report that it will not make sense with strict measures over time.

“It is hardly proportionate or sensible to take strong measures against the epidemic over time,” the report said.

Øygarden mayor Tom Georg Indrevik also attended the meeting. He says that they had hoped for a warning about what will come during tonight’s press conference.

– It is in the municipalities that these measures are to be operated on, people do not live in a government, Indrevik says.

He is aware that the most important thing for them is that there are facilitations that are professionally justified.

Follow the press conference live on TV2.no and Nyhetskanalen from 19.00.