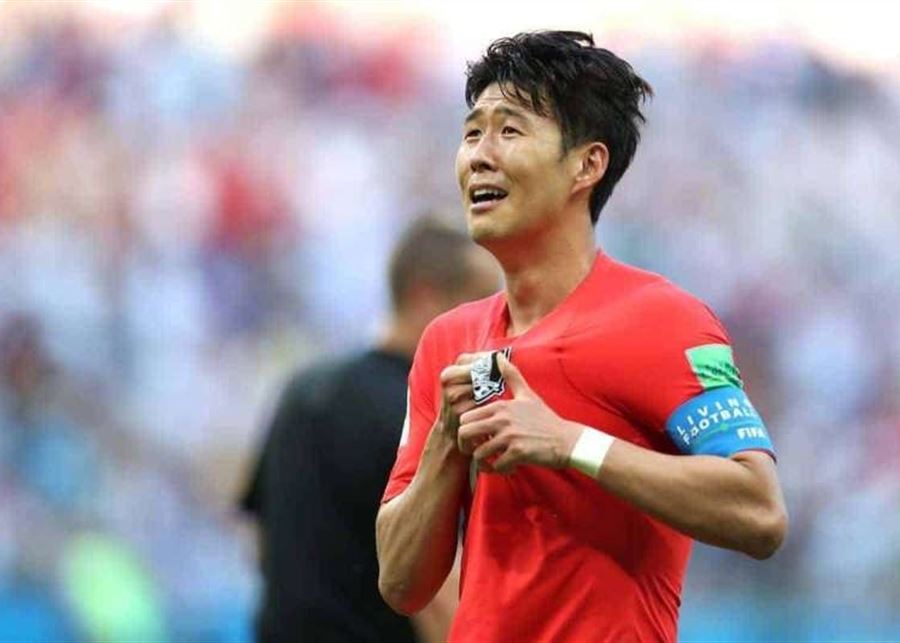 Coach Paulo Bento’s team will host the Syrian national team on October 7, before heading to Tehran to face Group A leaders Iran after another five days at Azadi Stadium.

South Korea has four points from the first two matches in the final stage of the Asian qualifiers for the Qatar 2022 finals, after a 0-0 draw with Iraq before a 1-0 win over Lebanon earlier this month.

Tottenham Hotspur’s Son withdrew from the squad before facing Lebanon due to a calf injury, but has since returned to full fitness with his club.

Huang has excelled since joining Wolverhampton Wanderers on loan from RB Leipzig at the end of the transfer window, scoring on his debut against Watford last week.

Only the top two teams in the two groups qualify automatically for the Qatar Finals.