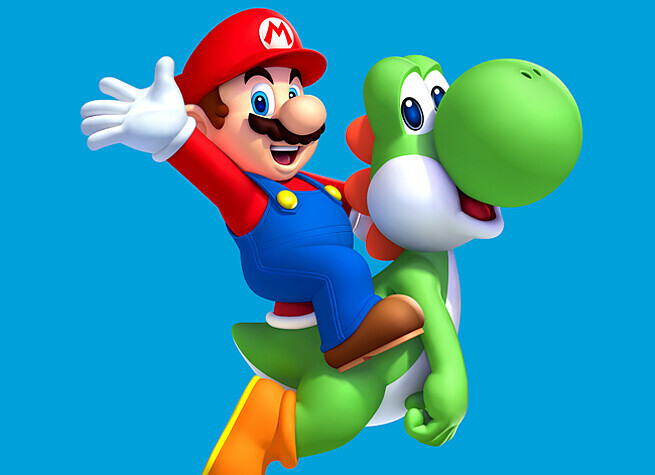 Hollywood is currently working on numerous adaptations of video games. There is also an animated film based on Nintendo’s most famous “Super Mario” franchise. However, fans are currently wondering whether the film will appear as planned or whether the release will be postponed due to the current pandemic.

Due to the COVID 19 pandemic, some projects are currently on hold or are progressing more slowly. Fans are now afraid that this could also affect the planned “Super Mario” animation film, but the studio gives the all-clear.

The film is scheduled for release in 2022. The film is still in “active development and production” because the team has continued to work on it.

The upcoming film is produced by Mario creator Shigeru Miyamoto himself. So it is possible that the film will not become a flop like the version that was released in 1993. This caused rather displeasure among the fans. We will keep you up to date.