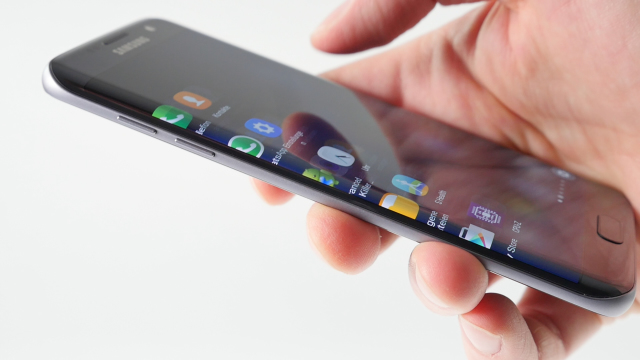 At Samsung, a rough schedule for the updates of the Galaxy smartphones has emerged over the years: New devices usually receive the major Android updates with new functions and features about two years after their release – the Google security updates, however, usually still come about three years on the devices.
In the past, Samsung has occasionally made exceptions for its high-end devices; For example, the S series smartphones often received the security updates for longer than three years. The Galaxy S7 and the Galaxy S7 Edge also fell into this category – almost four years after the release in June 2016, Samsung’s mobile phones were also equipped with the important security updates.
Now the two phones in the S7 range are no longer supported: In Samsung’s list of smartphones that receive the April security update, both phones are no longer listed.