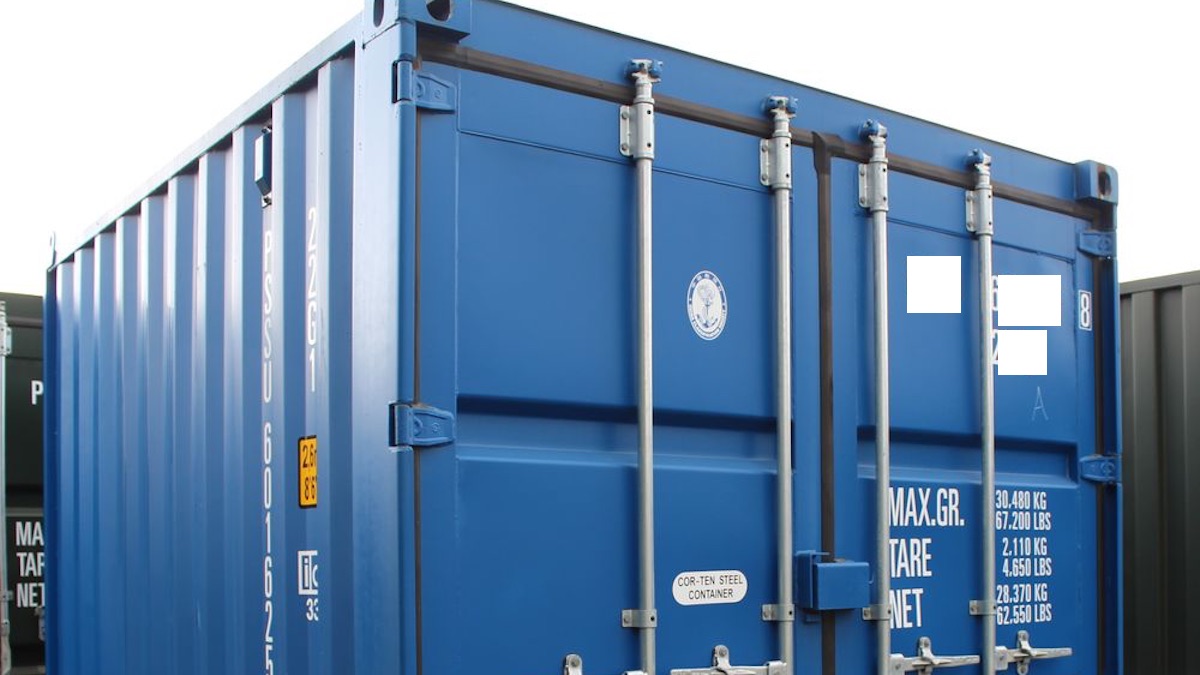 At the beginning of this week, the Antwerp shipping police 13 people arrested on a dock in the Port of Antwerp. They would be busy removing drugs from a container, so-called ‘collectors’.

According to the Belgian newspaper De Gazet van Antwerpen, it concerns Surinamese who were caught red-handed in some containers. There, the police also found some sports bags filled with cocaine.

Collectors enter the port area, break open containers and remove the smuggled drugs before they are noticed by customs or the police.

It is not clear whether the confiscated sports bags containing cocaine had already been removed or were still in a container from South America. writes the newspaper.