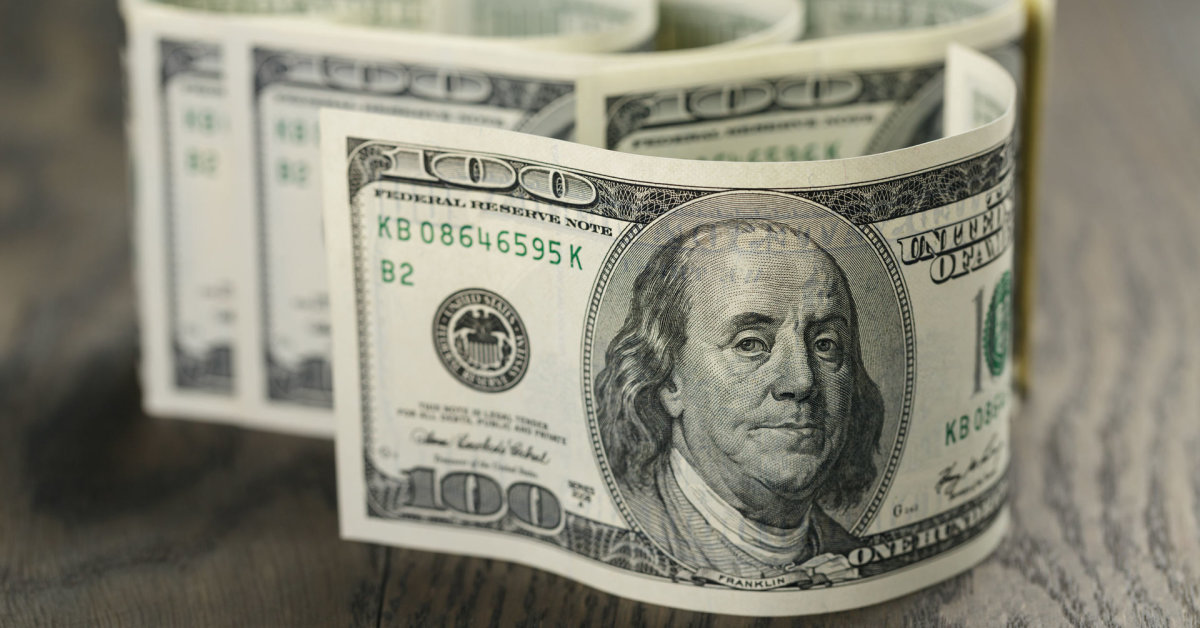 This was the second consecutive monthly gain and the highest result since April.

The U.S. Federal Reserve last week raised interest rates by 75 basis points for the third straight time in a bid to cool the world’s largest economy and reduce the fastest inflation in 40 years.

So far, progress has been slow as resilient consumers who have accumulated savings have continued to spend, supporting economic activity.

Still, the survey showed that inflation expectations fell for the third month in a row, which is good news for the central bank.

“Concerns about inflation continued to dissipate in September — driven largely by falling fuel prices — and are now at their lowest level since the start of the year,” noted Lynn Franco of the Conference Board.

Buoyed by a strong labor market, respondents felt better about their current situation and their expectations for the next six months, the survey found, but Franco warned that “recession risks remain.”

Intentions to make major purchases varied, with plans to buy cars and appliances increasing, but there was a growing reluctance to invest in housing, which Franco said reflected rising mortgage rates and a cooling housing market.

“Looking ahead, an increase in confidence in the economy may support consumer spending in the final months of 2022, but inflation and interest rate hikes will remain strong headwinds to growth in the short term,” Franco said in a statement.

Ian Shepherdson, chief economist at research firm Pantheon Macroeconomics, warned that the good mood “may not last long as people react to the effects of the recent fall in share prices and the latest FRS rate hikes – which are still to come”.

See also  List of 5 Banks with the Largest Assets in Indonesia, Bank Mandiri Becomes the Champion

“However, for the time being, people’s views on both the present and the future of the economy have improved, and the main index is currently only a few points behind its pre-invasion peak,” he said.