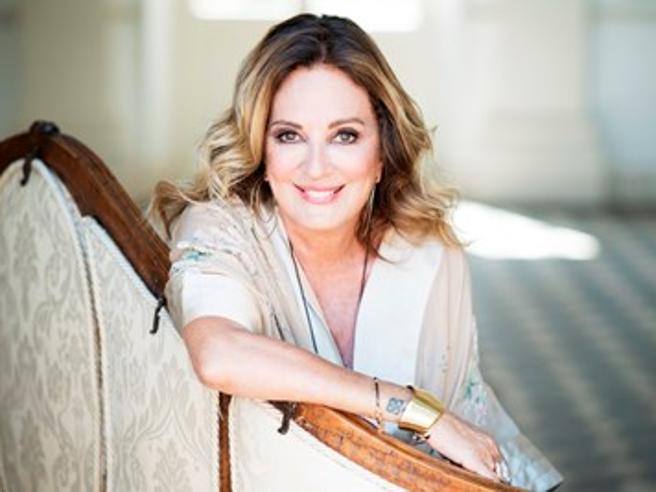 She was reading her iPad in the pool, then suddenly a scream: a wasp stuck under her foot and Susanna Avesani Pinto she only had time to tell her husband I’m going to faint. This is how one of the best-known faces of Milanese fashion and beyond, a forerunner of the figure of buyers, and a crucial figure for the landing of Made in Italy in foreign markets. I saw her slip away from me in three minutes, when help arrived to take her to the intensive care in Parma she was already in cardiac arrest, now her husband Silvio Pinto, putative son of Mariuccia Mandelli, and also a well-known character remembers in tears in the field of fashion. They had been married for 10 years, but life companions for 18. Susanna and I were one, says Pinto, as he remembers those last moments in the 13th century villa of Castel Arquato, a village in the Piacenza area that he and Susanna had loved at first look. The tragedy took place in what should have been their good retreat last Saturday: Susanna Avesani remained in a coma for three days, until her death yesterday morning.

The 66-year-old fashion consultant made her debut at a very young age in the early 70s by founding her company, Avesani srl in 1979 and working with giants such as Harrods, Henri Bendel and The Taubman Company. Her ability and empathy had allowed her to give space to Made in Italy in markets that were not yet open. The company she founded, Avesani srl, has worked for many years with Christina Ong in the negotiation of franchise agreements in Asia for her Club21 group in Singapore, with brands such as Giorgio Armani, Emporio Armani, Bulgari and Marni in the UK. and in Southeast Asia. The book Being with Susanna recently written by Claudia Dobkin retraced her charisma and generosity, which made everyone love her. Friend of Gianni Versace and Giorgio Armani loved to repeat: there was a time when we all knew each other, even without Instagram Facebook. Curious and anticipating, she had a lively and always updated profile.

A born fighter, who had seen her first child die from a brain tumor and who 5 years ago, herself, fought against cancer. A battle won, but which still caused her suffering from the therapy to which she was still subjected today. My wife was a lion, but full of sweetness, anyone who had anything to do with her was fascinated: it was a great love, the only woman in my life, Pinto recalls. The funeral will take place on Saturday morning in the church in via Sidoli.