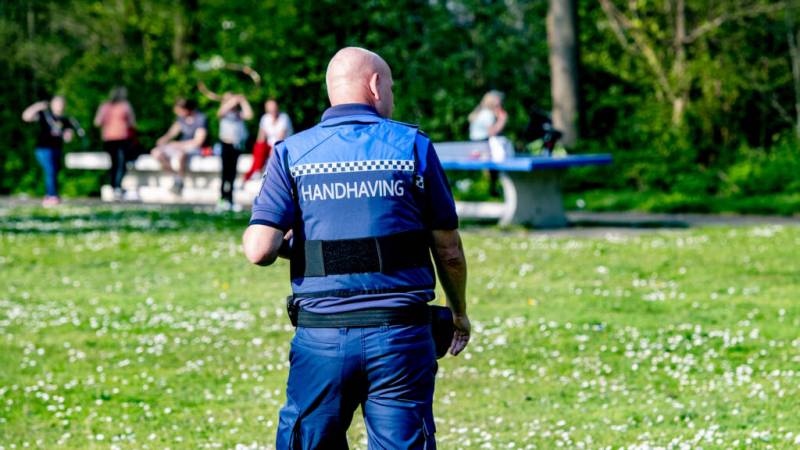 A man suspected of assault was acquitted this morning after it turned out that Rotterdam boas had adjusted their statements afterwards. The Public Prosecution Service speaks of a bad case and calls it “a serious violation of the principle of criminal procedure.”

The verdict dates from June 22, but is only yesterday published by the Rotterdam court.

The case revolves around an incident, last April, at the parking lot of a sports club in Rotterdam. The corona measures had just come into force and boas acted against a group of people. A fight ensued. The boas were kicked, beaten and spat on. Five supervisors were injured. The suspect in question would not only have used violence, but would also have threatened boas.

The case came to light because the suspect’s lawyer, Cem Kekik, had called the boas as a witness. “When my client was arrested, I already did not trust it,” he says to regional broadcaster Rijnmond. “I heard that an official report had been sent back and then I thought: this is not good. That has also turned out and the truth has fortunately emerged. I fought for this for a year and a half.”

Last April’s fight sparked discussion or boas armed must become. Minister Grapperhaus thought so. Rotterdam mayor Aboutaleb feared that situations could escalate as a result. It was decided to one year trial with batons in ten Dutch municipalities.