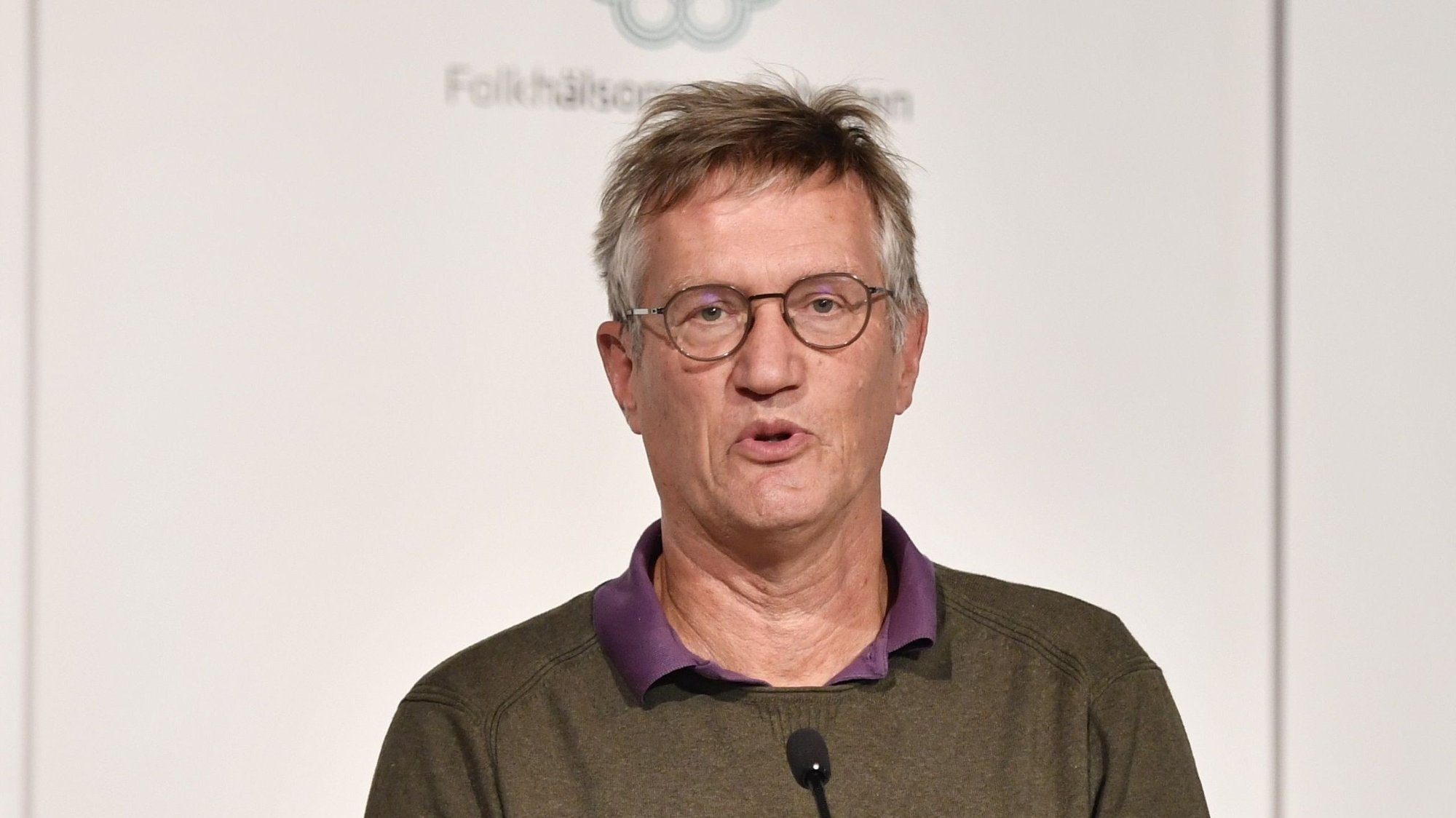 The Public Health Authority (FHM) estimates that the infection will increase for another two weeks, and that the spread will reach a peak at the end of January.

Also read: Tegnell sees an increasing trend of infection: – Now it is even more important to stay at home

– We have reached levels of the number of cases that we have not been close to before, Tegnell said on Thursday.

The strong spread of infection is due to the virus variant omicron, which now dominates in Sweden.