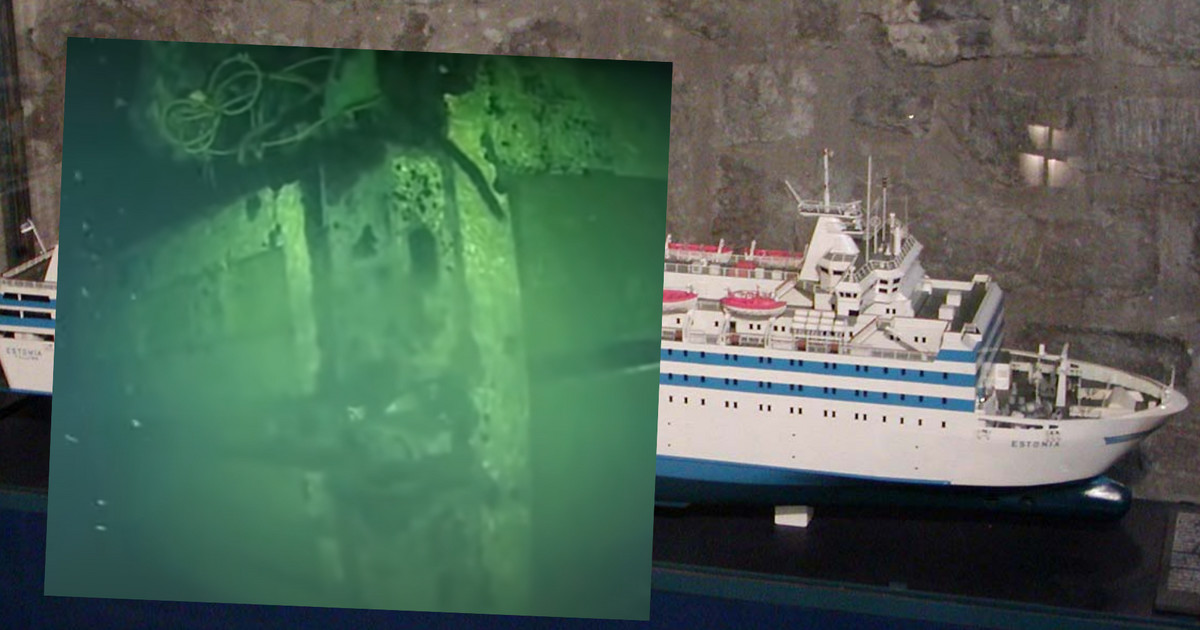 The ship sank near the Finnish island of Uto on the night of September 27-28, 1994, with 852 casualties. Most of them were Swedish citizens – 501. It is one of the biggest disasters in the Baltic in the 20th century.

Swedish Radio published high-resolution photos on the internet on Monday, showing fragments of the hull’s steel structure bent outwards. According to the researchers cited by SR, this indicates “severe deformation” and “external force”. Experts say the black outline may indicate a pyrotechnic explosion, alternatively they are a trace of an anaerobic environment on the seabed – this requires research.

The film, commissioned by the Swedish Accident Investigation Commission (SHK), was not commented on by the representative of this institution, Jonas Baeckstrand. “We have a lot of material to analyze,” he said. The photo material is to be officially published in autumn after the visible remains of the victims have been removed.

At the beginning of July, the Swedish Accident Investigation Commission, together with its counterparts from Estonia and Finland, carried out an inspection of the wreckage in the Baltic Sea. The collected data is intended to help create a 3D image of the ship and is analyzed by scientists from Stockholm University.

In order to be able to dive in “Estonia”, the regulations had to be changed. In 1995, Sweden, Finland and Estonia enacted an international law prohibiting diving near the wreckage to prevent its penetration and violation of the “mass grave”. Currently, he is facing a fine and up to two years in prison. The amendment, which allows experts to act, entered into force on 1 July.

See also  Due to the lack of chips, Škoda Auto employees will remain at home even after a company-wide holiday - ČT24 - Czech Television 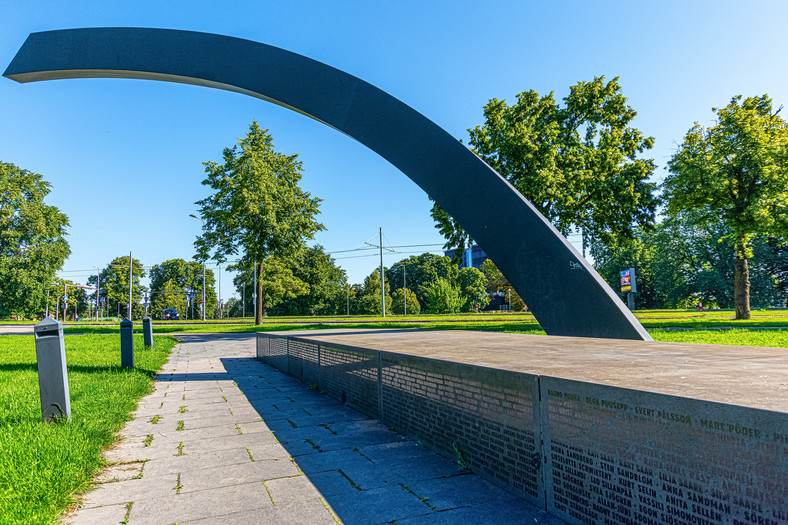 Monument to the victims of the Estonia ferry disaster in Tallinn

The work of the international commission was resumed in connection with the documentary “Estonia – Disaster at Sea” broadcast by the Discovery platform at the end of September last year. It revealed the existence of a previously unknown hole in the hull of the ship.

The official final report from 1997, which was prepared by experts from three countries, shows that the cause of the ferry sinking was the detachment of the bow door, as a result of which water got onto the car deck. The official document does not mention a hole in the fuselage.