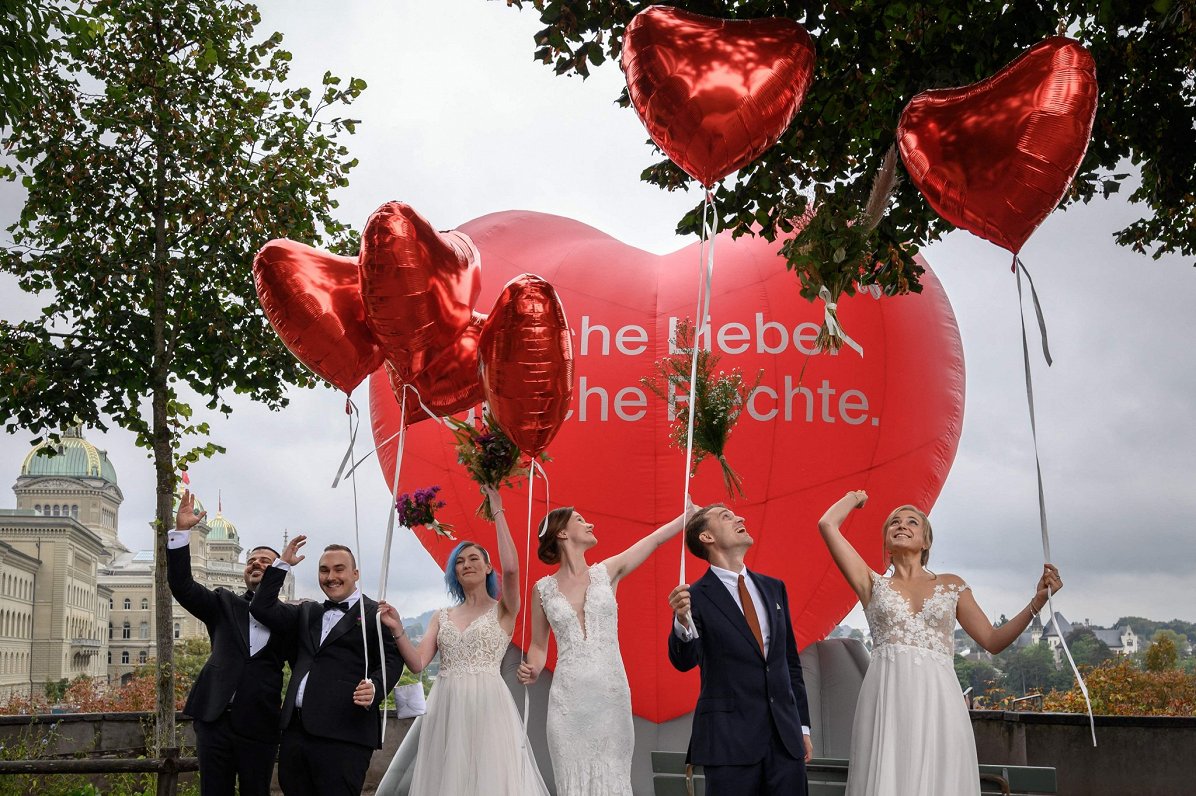 A referendum was held in Switzerland today, in which, according to initial forecasts, a majority of voters supported the legalization of same-sex marriage. Initial estimates suggest that around 64% of voters voted against and around 36% voted against.

It should be recalled that a bill allowing same-sex couples to marry was approved by the Swiss parliament last December, but under the Swiss system of direct democracy, new laws can be challenged and put to a referendum vote if 50,000 signatures are collected in a hundred days. Opponents of the idea collected more than 60 thousand signatures, and therefore all the people of the country voted on this issue today.

At present, same-sex couples can register a civil partnership in Switzerland. This status does not guarantee the same rights as marriage, for example with regard to the acquisition of citizenship and the joint adoption of children.