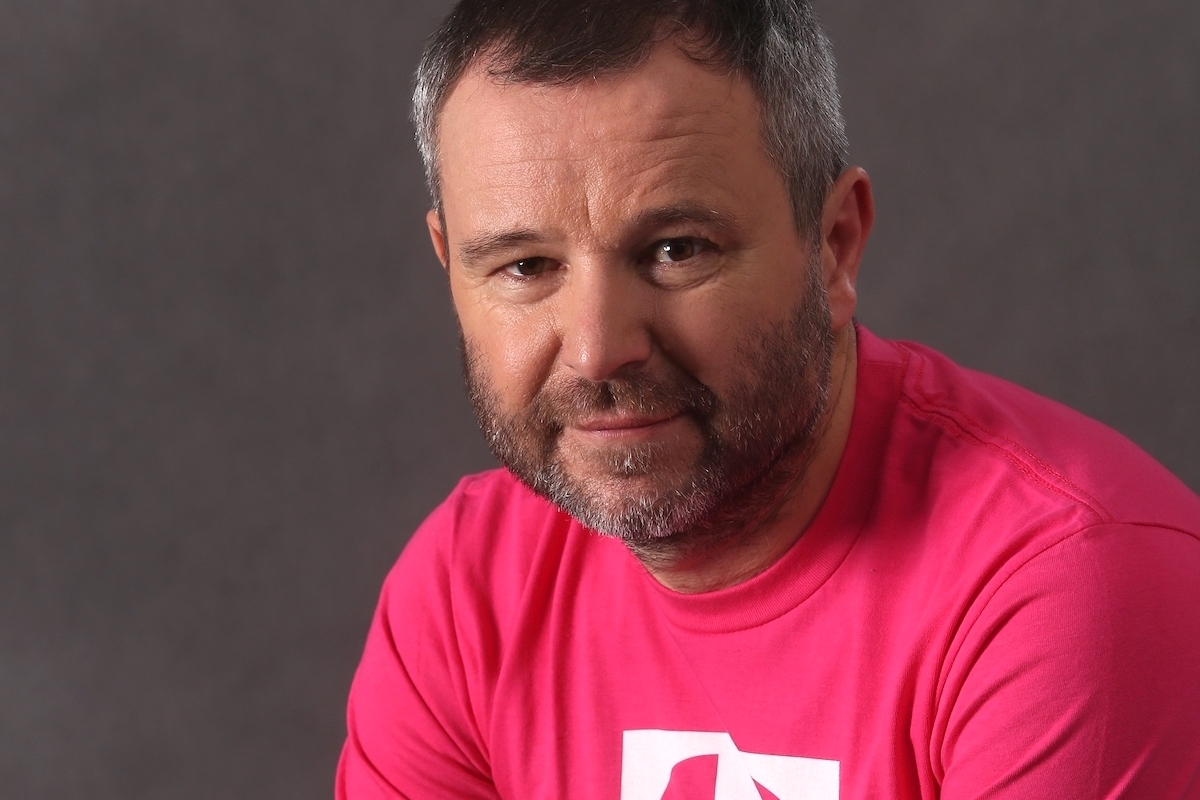 Mobile operator T-Mobile Czech Republic changes his creative agency. In a competition which took place after 10 years and which started at the end of April this year, the Prague agency group WPP won. From January 1, 2022, the operator will work with a specially formed team across the VMLY & R, Ogilvy and Wunderman Thompson agencies. WPP agencies will replace Saatchi & Saatchi, which has worked for T-Mobile for the past decade. She now went to the tender together with the team of the Jinej gang agency, which she consists of Ondřej Hübl, Viktor Říha a Tomáš Vápeník, a trio of former main creators of Saatchi & Saatchi.

The newly selected team will provide services for the mobile operator, including over-the-line (ATL) and under-the-line (BTL) communication, activities on social networks and services related to retail communication. Online and digital communication was not part of the tender, it will continue to be provided for the client by the agency Proboston. T-Mobile has also had a “PR tender of the decade”, in which it also selected from 10 communication agencies after 10 years, decided to cooperate with two of them, FYI Prague and Katz83.

“One of the largest advertising clients in the Czech Republic, T-Mobile Czech Republic, evaluated the agencies’ performance comprehensively from strategic brand thinking and creative competencies, through customer service, perception of communication within 360 °, to support from agency management, team spirit and prerequisites for functioning partnership. The WPP agency showed the best and most consistent performance in the above parameters and deservedly won, “said T-Mobile about the selection of the creative agency.

According to David Lhota, the country manager of WPP in the Czech Republic, the victory in the tender was helped by the connection of expertise across agencies in the group. “With the early relocation of all our companies to the WPP Campus in Bubenská, we will have a creative environment where connecting teams will be even easier,” Lhota reminded. moving to one place on Vltavská this fall.

Ladislav Báča is the director of T-Mobile’s brand and marketing communication. Photo: T-Mobile

He is the director of the brand and marketing communication of T-Mobile Ladislav Báča, former head of Ogilvy, who in September 2018 he replaced Jana Stanka. Stanko had previously led T-Mobile’s marketing communications for five years, after Martin Jaroš. The operation of both was connected with the Saatchi & Saatchi agency. The result of collaboration over the past decade has been popular campaigns with Chuckem Norrisem, a magician Richard Nedvěd or with an actor Boleslav Polívka, then p Vojtech Kotek a Lukáš Pavlásk, too s Jakub Kohák, then s Ivan Trojan whose s Kryštof Hádek, Jiří Langmajer a Veronika Kubařová.

In 2019, the T-Mobile concept with well-known actors left and deployed unknown “civilians”. In the summer campaign last year used the writer’s words Vladislav Vančura, Then Christmas celebrated in a motorbike in a snow disaster. Last spring promoted mobile data with a little dancer and a song from The Queen, the campaign has become YouTube’s most successful advertising campaign of the year. Last Christmas, T-Mobile borrowed Saatchi & Saatchi holiday song from Karla Gotta a this spring break from Shoes.