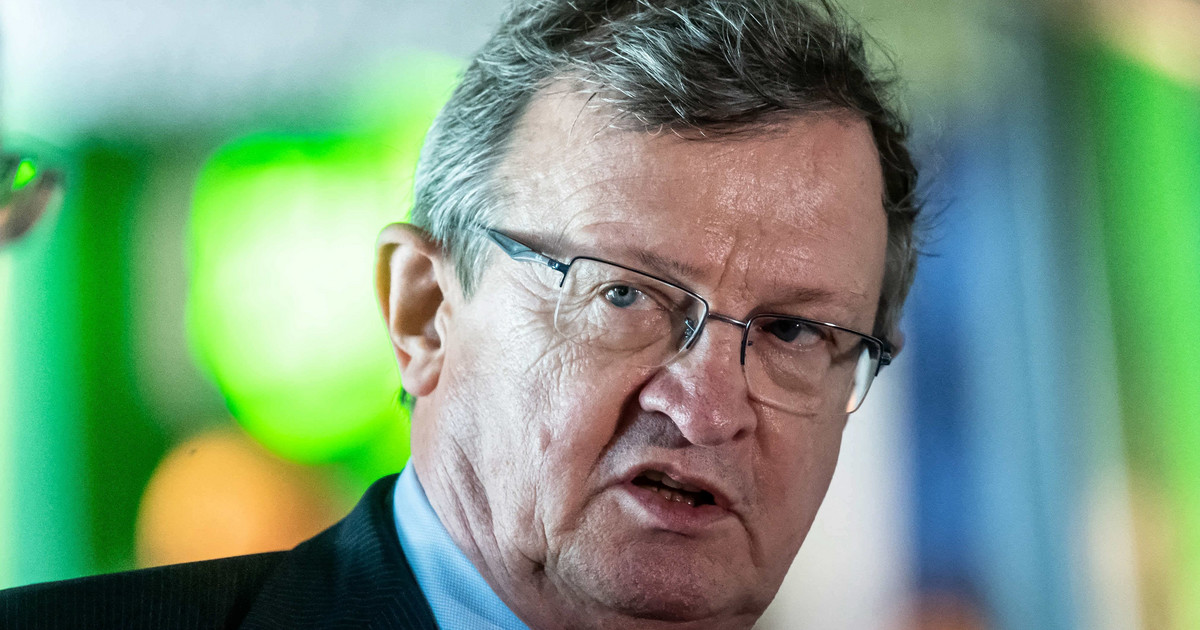 Robert Mazurek’s guest also admitted that the party is not satisfied with its holdings in terms of government positions. At the same time, he made a reservation that “insufficiency is not hunger”.

– We are not satisfied with the state of ownership in the government […] We have interesting candidates, especially in the Ministry of Agriculture. Most of all, however, we want to implement the program, he said.

– We want to maintain a real influence on the course of events in the government – he added Member of the Polish Solidarity.

Cymański: No politician will say that we should leave the EU

– The Union is primarily an anti-war project. Every politician would cut his life if he wanted to suggest that we leave the Union. This is madness – said Cymanski.

In his opinion, Poland should try to change the terms of some agreements.

– We will not agree to blackmail of any kind. We want to renegotiate disastrous conditions, such as climate issues. It is necessary to raise the topic of alleviating the climate requirements for Poland – said the guest of RMF FM.

See also  Coronavirus in Poland today. Infections and deaths - December 20. Health Minister on the top of the fifth wave