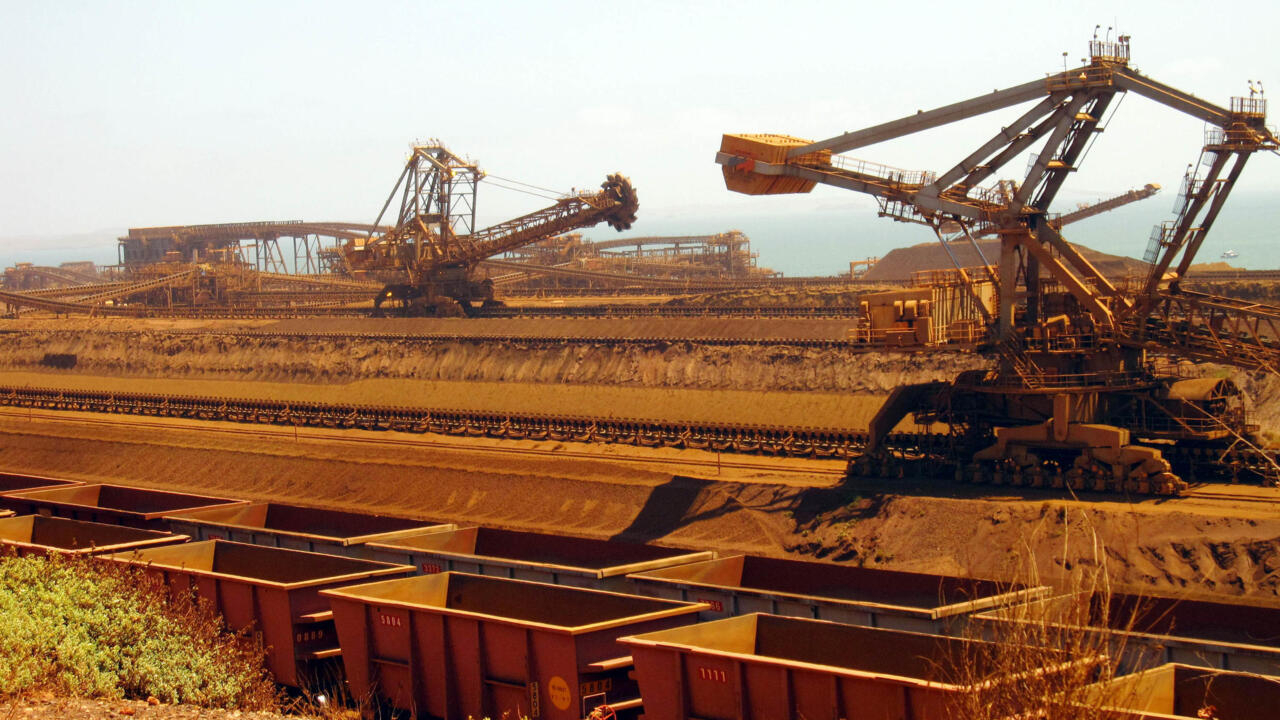 Published on : 11/09/2020 – 08:54 Anglo-Australian mining giant Rio Tinto announced on Friday the departure of its managing director, Frenchman Jean-Sébastien Jacques. A decision that follows the anger of shareholders after the blasting of aboriginal sites in Australia last May. It was to expand an iron ore mine that the Anglo-Australian group Rio Tinto … Read more

The boss of Rio Tinto, the French Jean-Sébastien Jacques, and two senior executives resigned on Friday following the blasting in May by the mining giant of a former aboriginal site, destruction which caused a stir in Australia. After a board inquiry into the incident, its chairman Simon Thompson announced the resignation of Mr Jacques, Iron … Read more