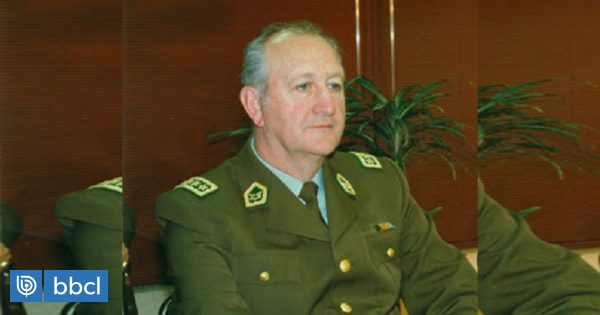 The deputy of the Socialist Party, Leonardo Soto, released a Carabineros document this Wednesday, where he highlights that the uniformed institution baptized the police science academy in honor of Rodolfo rod, ex-general and member of the military junta during the dictatorship. “General Mario Rozas decides that the Police Academy is called” Rodolfo Stange “in honor … Read more