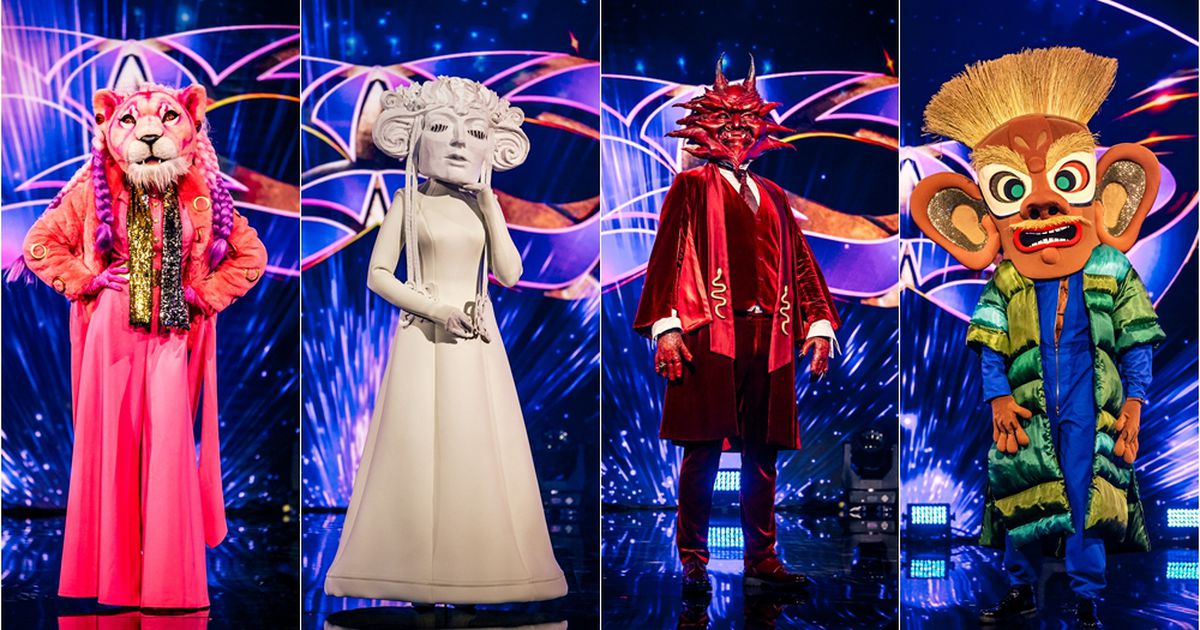 Nine of the twelve costumes in the TV3 show “Voice Mask” have been created by the well-known and award-winning Estonian fashion designer Liisi Esmaa, who has presented more than 17 costume collections, as well as been a costume designer in 12 television, theater and film projects. Nominated for the most notable fashion award “Golden Needle” … Read more 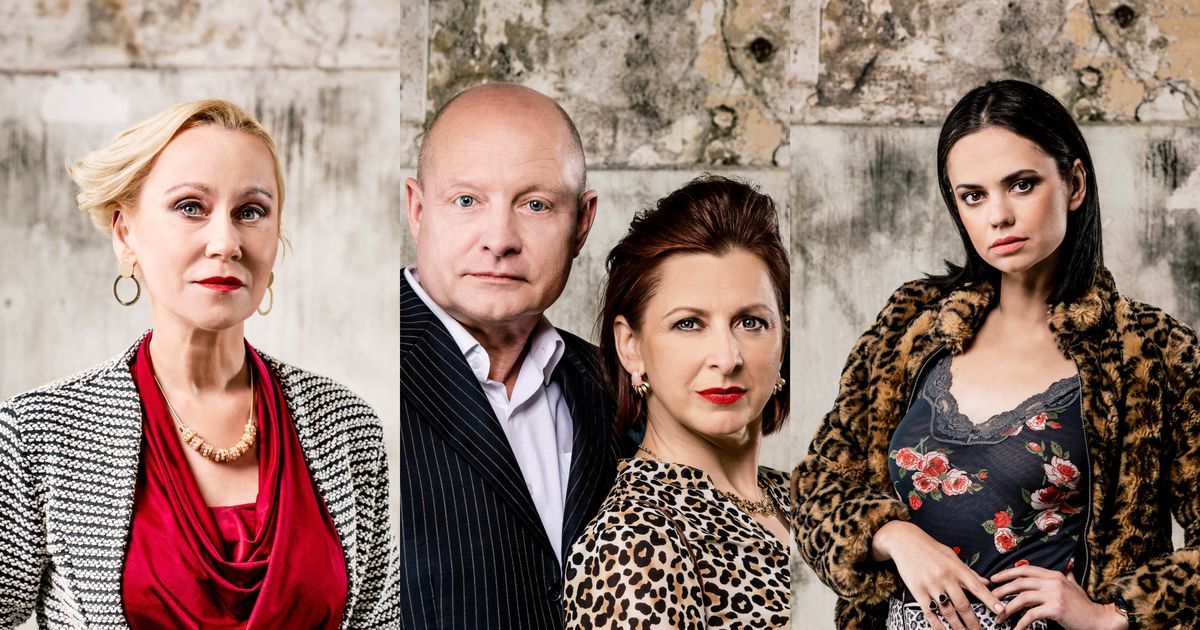 On August 31, TV3 viewers and users of the video content platform Go3 will receive a new evening series – the drama of life “Unloved”, the story of which is based on real events. The series will tell about love, public morality and the ability to maintain human relationships in the inhuman environment around them. … Read more