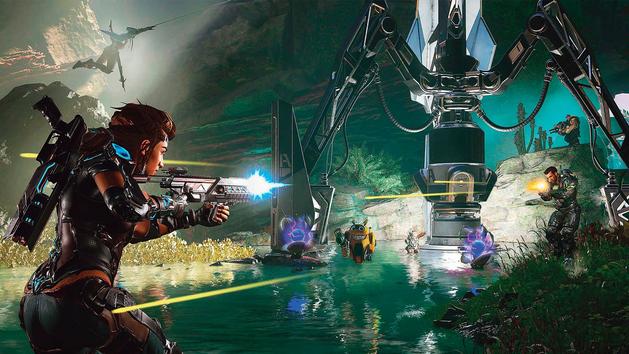 If its first game failed, Amazon has become a shadow giant by collaborating with the studios. He does not intend to stop there. Released on May 20, the video game Crucible, the first major production of Amazon Game Studios, where two teams of players compete, was withdrawn from sale on July 1. Amazon game studios … Read more