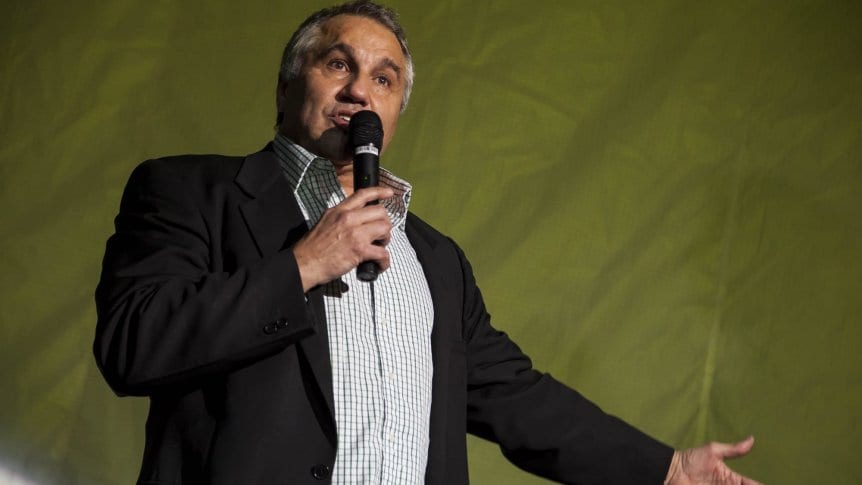 The ex-footballer Alberto Márcico He is involved in a judicial scandal after being summoned to an investigation for a real estate scam dating from 2011 and reported by a former partner of his in Boca. The cause started Martin herrera, a former Xeneize goalkeeper who played with Beto and who claims to have bought five … Read more