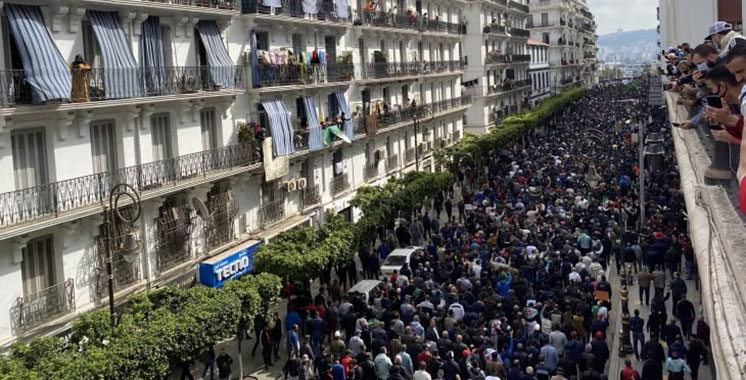 Despite the reshuffle and dissolution of parliament, the Algerian people are determined to put an end to the regime’s caciques. Thousands of Algerian demonstrators took to the streets on Friday to denounce the “repression” and demand the “departure of the regime”. These demonstrations come less than a week after having reinvested the streets on the … Read more 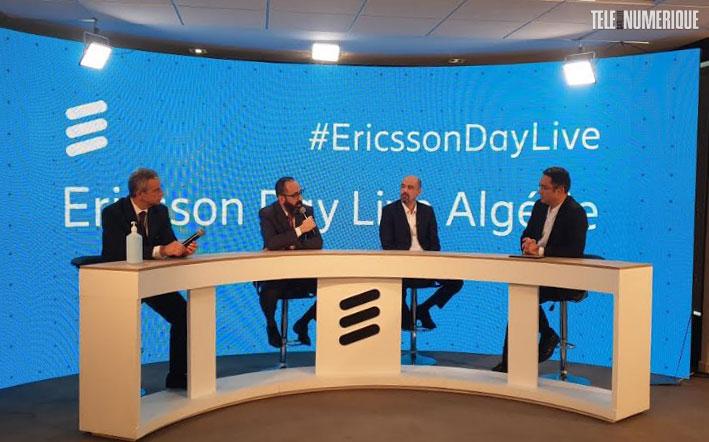 A survey carried out by the equipment manufacturer Ericsson notes that the majority of Algerians expect the 5G be deployed within a maximum of four years in Algeria knowing that 50% will opt for 5G as soon as it becomes available on the market. The evolution of internet networks towards 5th generation ultra-high speed mobile … Read more