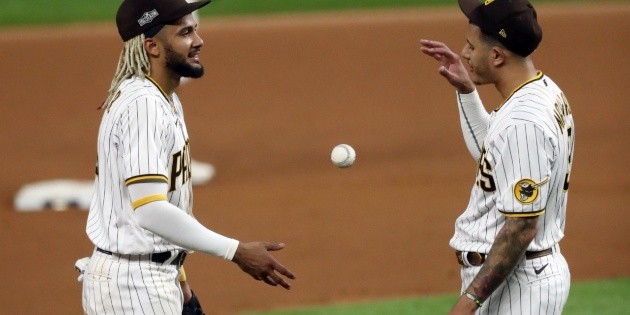 The Cartagena-born Giovanny Urshela He was nominated to be part of the All-MLB Team 2020, in Spanish, the team of the most outstanding, position by position, of the just-ended Major League Baseball season. Read also: Los Angeles Dodgers, MLB champions Urshela, also nominated to win the American League third baseman Gold Glove, is one of … Read more