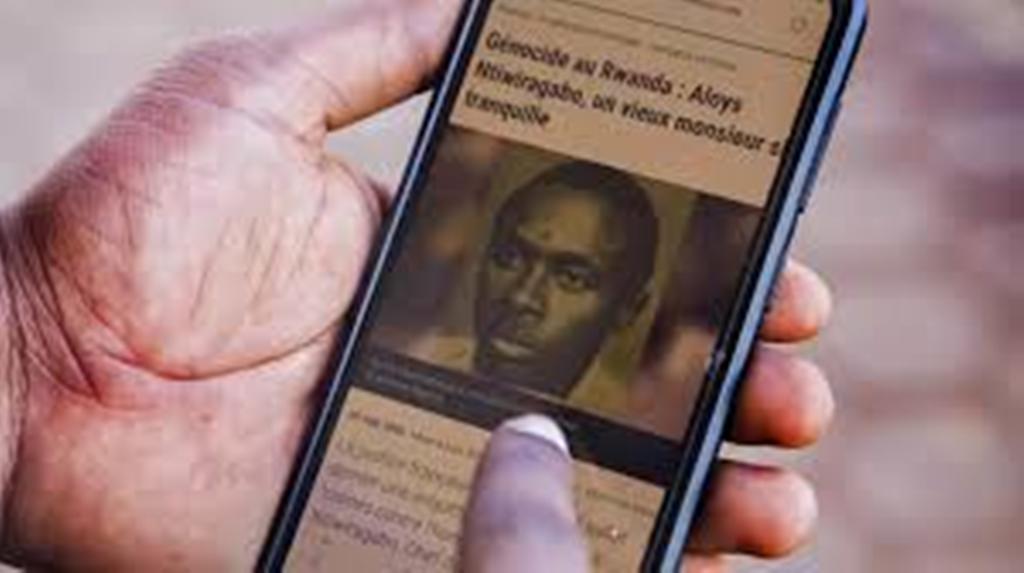 Investigators from the online newspaper found the soldier in France, in the suburbs of Orleans, about a hundred kilometers south of Paris. According to sMediapart, the man has lived there for “at least 14 years”. According to his lawyer interviewed by RFI, Aloys Ntiwiragabo is not hiding. But some genocide survivors fear that it will … Read more