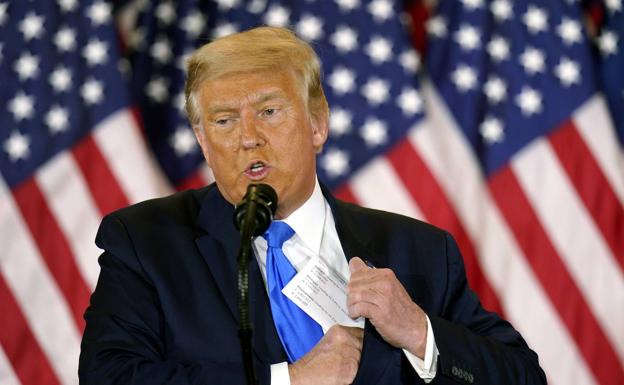 After last Friday, in his first reappearance to the media after knowing his defeat, he hinted at the possibility of a change of government in the United States, Donald Trump seems to have given in to the evidence, but in his own way. The president acknowledged this Sunday that his rival, Democrat Joe Biden, won … Read more