Complicated relationships are very common in Europe, from young countries that emerged from the disintegration of a federation that still claims them as its own to millennial nations that each century face at least two wars. In this scenario, it seems a miracle that 28 countries have managed to establish general guidelines that allow them … Read more

DSince the media in Turkey is largely controlled by the palace, people struggle to get facts. With the exception of a few small newspapers and three or four websites, there is no channel for informing broad sections of society. However, the Turkish-language services of foreign public service publications manage to break the press siege. On … Read more 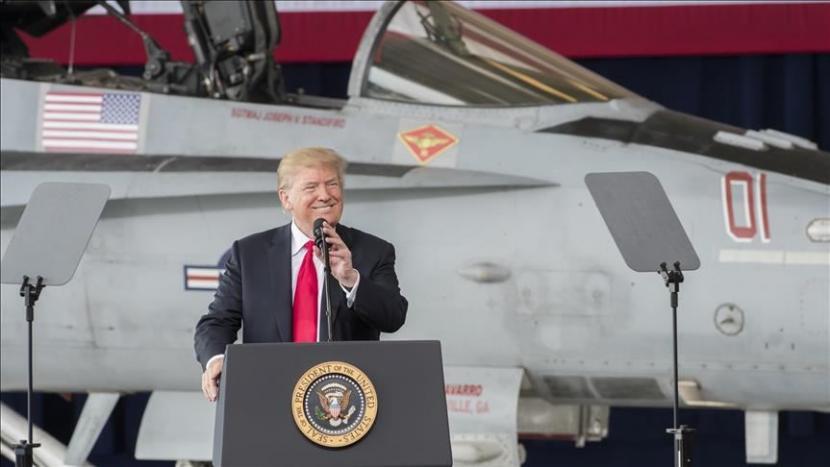 Countries targeted by China to host military bases include Indonesia, Singapore, Myanmar, Thailand, United Arab Emirates, Pakistan, Kenya and Angola – Anadolu Agency REPUBLIKA.CO.ID, JAKARTA – The United States (US) said China plans to build military bases in a number of countries, one of which is Indonesia. In the US Defense Ministry’s annual report released … Read more