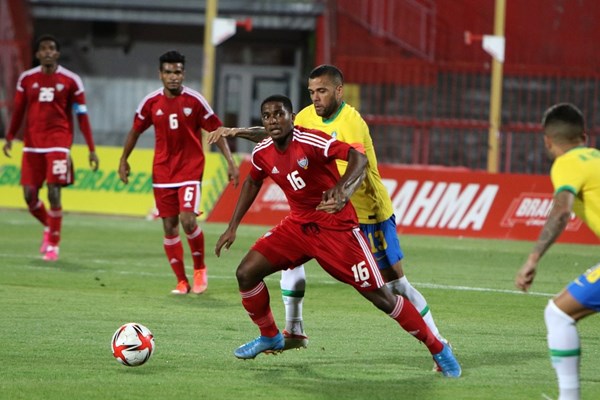 Belgrade (Union) Our national Olympic football team concluded yesterday its outdoor camp, which was held in Serbia as part of its preparations for the qualifiers for the AFC U-23 Cup finals, which will be held in the country next October. Yesterday, our team played a friendly match against its Brazilian counterpart, who is preparing to … Read more