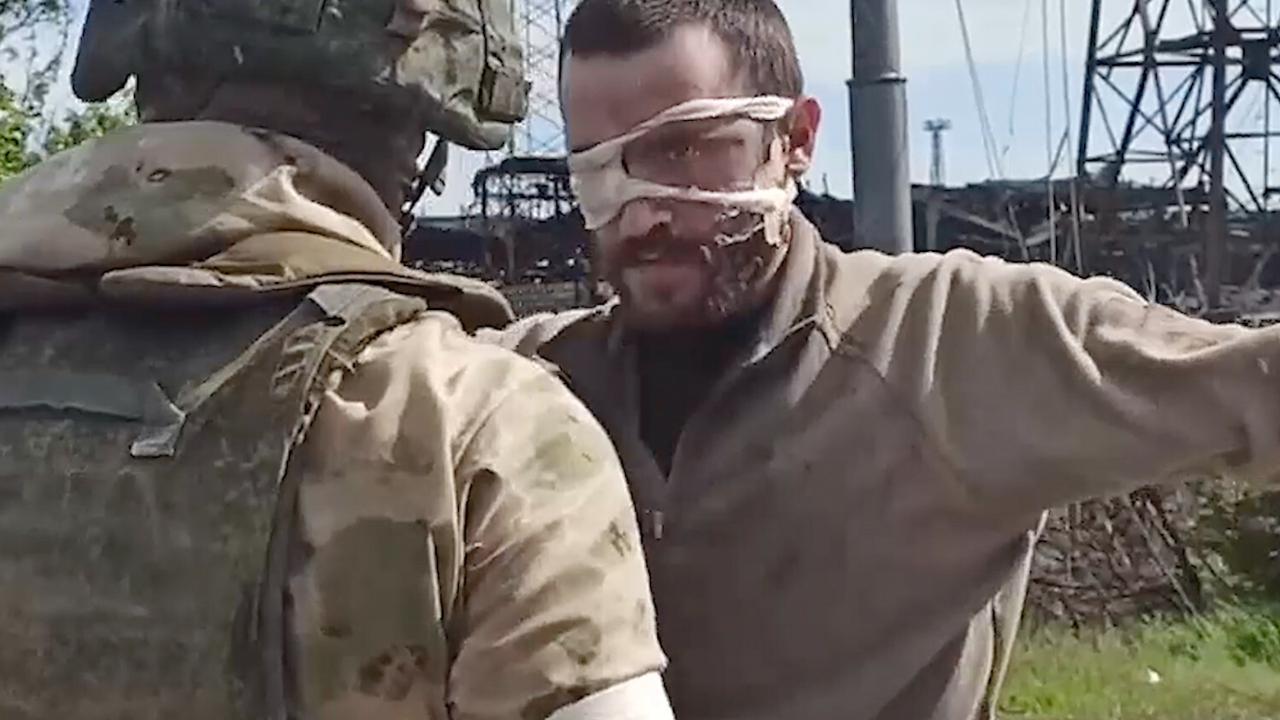 by Giordano Stabile About 1700 Azovstal fighters ended up in the hands of the Russians after the capture of the Mariupol steel plant in May. Among them are prominent figures such as Serhiy Volynsky, aka “Volyn”, commander of the 36th separate brigade of the Ukrainian marines, the commander of the Azov Battalion Denis Prokopenko and … Read more

On April 15, Mr. Pikovec was injured and taken to the hospital, which at that time was operating in the hideout of the Mariupol iron and steel factory. There, medics removed the shrapnel from the wounds and applied plaster. Pavel stayed in the hospital until May 17, when he left the area. “I want to … Read more

The Russian Ministry of Defense said that the exchange of prisoners of war from “Azovstal” it is with Russian military personnel carried out by direct order of Putin. The 144 to 144 formula swap took place on June 29. That was it the largest group of prisoners of war to be exchanged to date. Of … Read more

According to the Unian agency, he is asking the court to hold Russia accountable for the destruction of Ukrainian infrastructure, looting and theft. At the same time, he called for the adoption of measures that would prevent the further blockade of Ukrainian ports and the export of goods, including steel produced by his company. “With … Read more

“We knew it could be one-way,” says a crew member. Seven flights were carried out by Ukrainian forces to the besieged Azov stable factory in Mariupol, to deliver supplies and evacuate the wounded. Three flights did not return. AP news agency spoke for the first time with military personnel who were involved. “It was very … Read more

The first testimonies emerge among the rescuers and the wounded evacuated by helicopter from the steel mill between March and May As always before every flight, Oleksandr also that day ran his hand along the fuselage of his Mi-8, stroking its metallic skin. A ritual gesture for this veteran of the Ukrainian air force, hoping … Read more

Ukrainian President Volodymyr Zelensky said in his Sunday evening video on the battlefield that Russia was accumulating troops to Zaporozhye and the Kharkiv region and that the invading forces were shelling Ukraine’s fuel production infrastructure again, as they aimed to worsen the situation in the country. He described the fighting in the Donetsk and Luhansk … Read more

– The Kremlin has no information about the fate of the prisoners from Azovstal transferred to the territory of the Russian Federation – said the spokesman of the Russian president, Dmitry Peskov, on Thursday. Meanwhile, Ukrainian Pravda, citing sources in an interview, established that Mariupol’s defenders were held in a penal colony.

Ukrainian defenders did not surrender to the Russians, but turned themselves over to them under strictly defined conditions that had been previously negotiated between the Ukrainian and Russian military intelligence, the portal writes, also based on sources in the administration of the President of Ukraine, Volodymyr Zelensky. “Firstly, they did not give up their weapons … Read more

Ukrainian journalists cite sources in the military intelligence and in those close to Volodymyr Zelensky. According to one of the informants of the Pravda portal, the defenders of the Azovstal combine in Mariupol did not lay down their weapons against the Russians. – The soldiers gave their weapons to their commanders – says the interlocutor … Read more