Dubai, United Arab Emirates (CNN) – The appearance of the Egyptian media, Bassem Youssef, in the series “The Choice 3” sparked controversy on social media, as tweeters were divided between welcoming this idea and rejecting it. Youssef appeared in the fourth episode of the series, in a scene taken from a previous episode of him … Read more 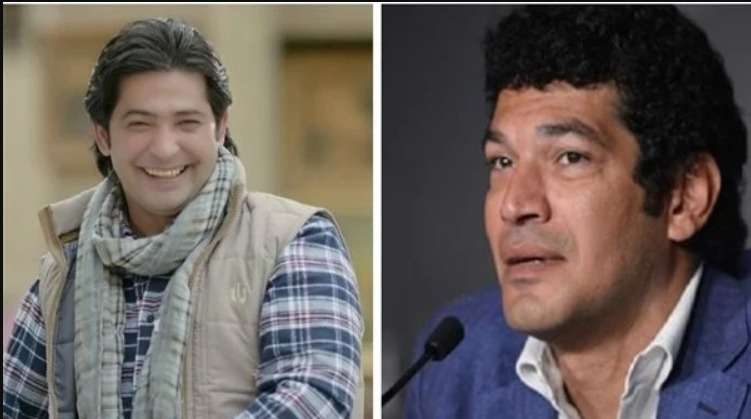