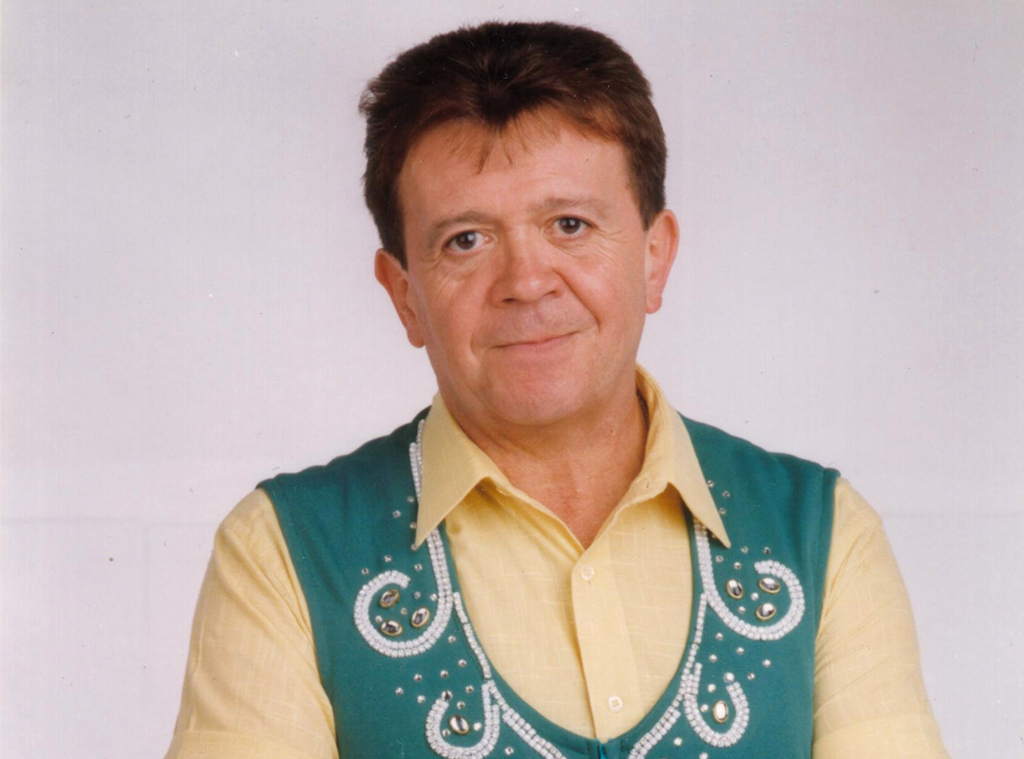 According to the actress, she would not be the only one who had to endure such behavior from the popular and iconic Mexican presenter. The most recent interview that actress Alexandra Beffer gave, remembered as one of the most popular faces on television in the eighties, about the sexual harassment she experienced from Xavier López … Read more