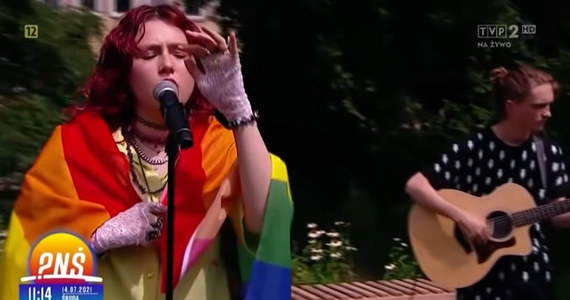 Radosław Bielawski has been associated with public television for 12 years. Privately, he is gay, but as he admits, he has never been discriminated against in the workplace as a result. The journalist did not expect that he would be released right now. He used to blow his nose at the TVP bosses, publishing without … Read more