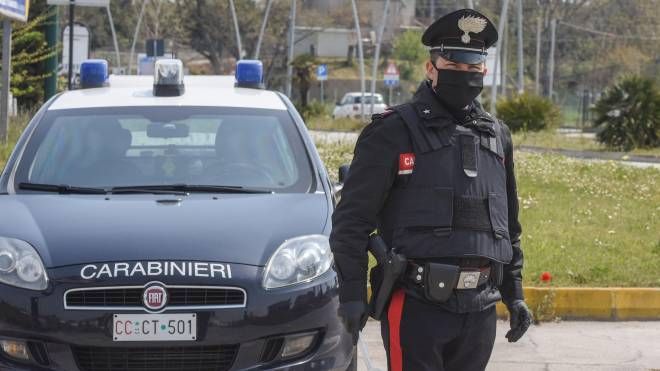 Bologna, 20 November 2021 – “Are there any new entries? Is there fresh meat?”. The friends of the SM tour knew where to knock when they wanted to spend a ‘brilliant’ night. The forty-six year old, a small entrepreneur in the real estate sector and organizer of evenings, as well as manager, in 2017, of … Read more

Serie A is back after the break with a really rich menu: direct clashes, ‘trap’ races and Mourinho who baptizes Sheva. The stop has increased the attendance in the infirmary. Immobile does not recover, Dybala not summoned. Milan, Rebic stops in training. Fiorentina without power plants. Inzaghi does the count but recovers Dzeko LIKELY TRAINING … Read more

Bonaccini, Mihajlovic, Morandi and Lepore (photo by Schicchi) Bologna, 17 November 2021 – From today Bologna has one more citizen. It is about Sinisa Mihajlovic (Photo) who, at 18 this evening, was awarded the honorary citizenship of the city of Bologna, after the motion approved last year. Mihajlovic, in Bologna since January 2019, that same … Read more 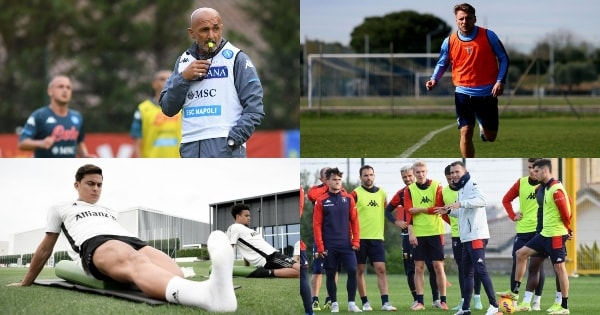 Immobile does not recover for Lazio-Juve, Dybala remains in doubt among the bianconeri. Defense emergency for Fiorentina but Italian finds Nico Gonzalez. Out Calabria for Pioli. Out in Inter De Vrij and Sanchez while Napoli will not have Demme and Ounas. In Genoa-Rome the first of Sheva on the rossoblù bench: out Criscito and Caicedo. … Read more 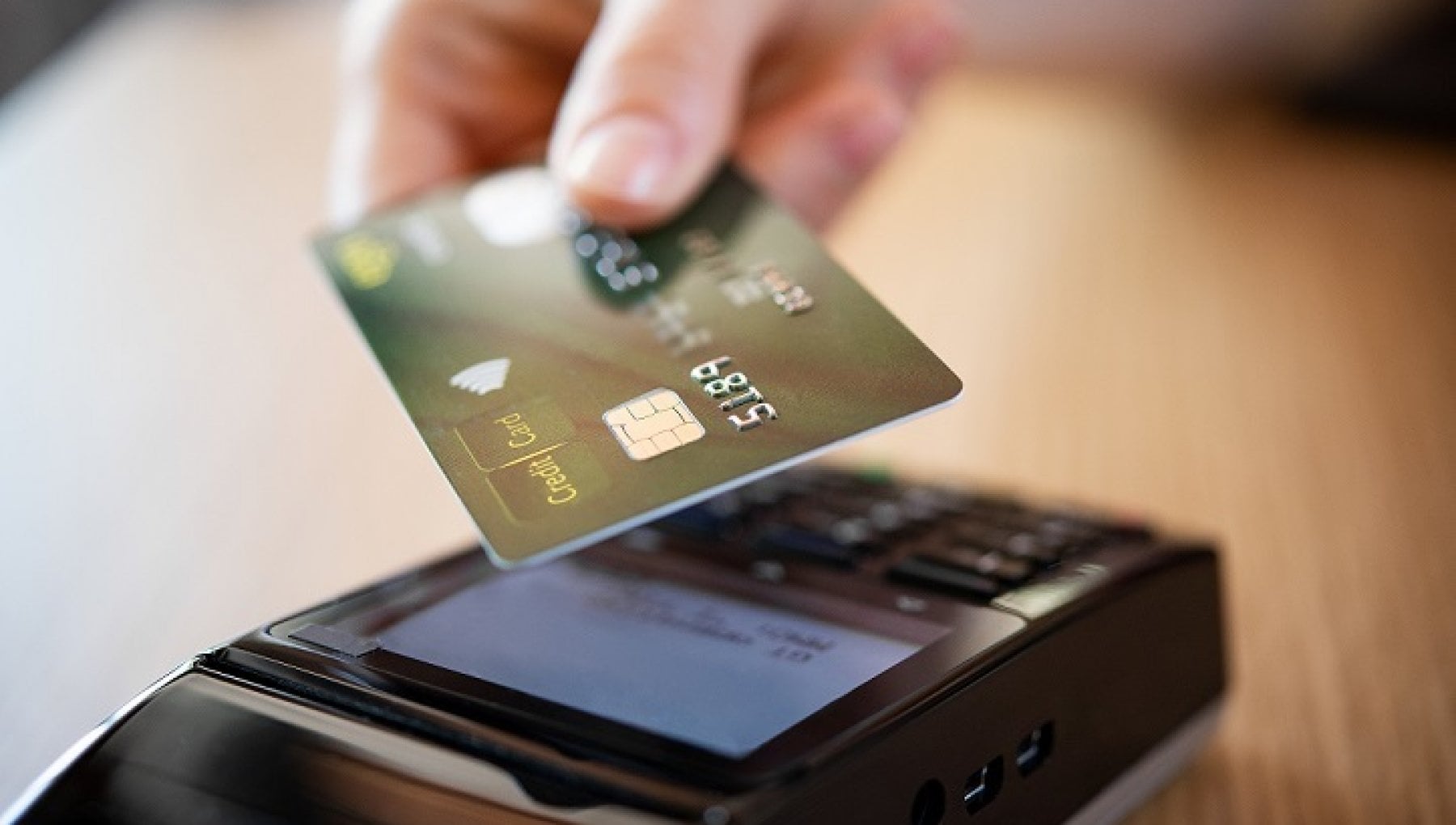 Bologna is second after Bolzano in the ranking of the most expensive cities. The National Consumers Union notes this by commenting on Istat data relating to the ranking of regions, capital cities and municipalities with more than 150 thousand inhabitants for the cost of living. In the lead, for the most expensive cities, Bolzano returns, … Read more 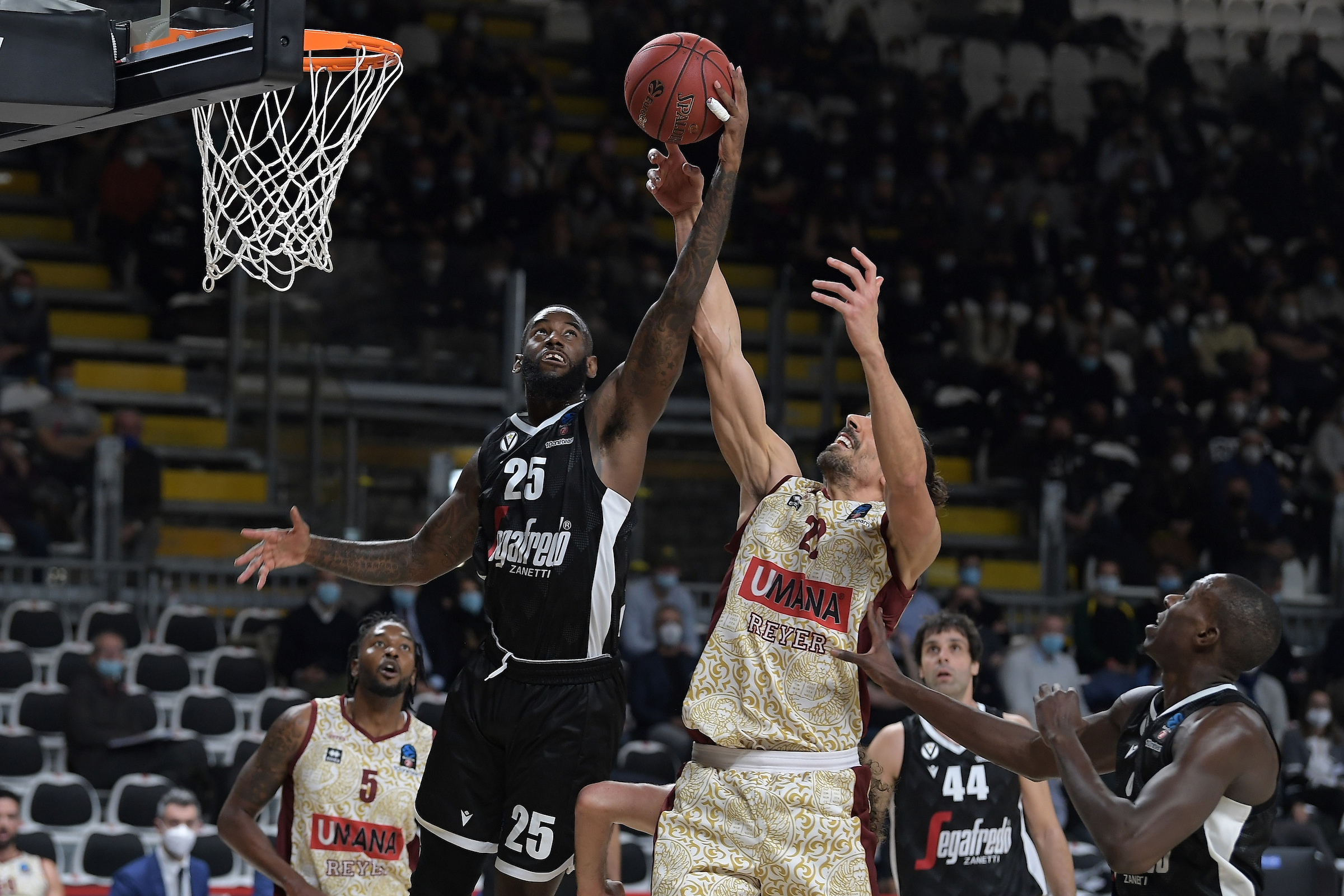 In an all-Italian showdown, in the fifth round of Group B EuroCup, Virtus Segafredo Bologna beat Umana Reyer Venezia with a score of 90-84. Both teams had already faced each other in national competitions during the season: the bianconeri had prevailed in the semifinal of the Italian Super Cup for 72-71 and in the championship … Read more 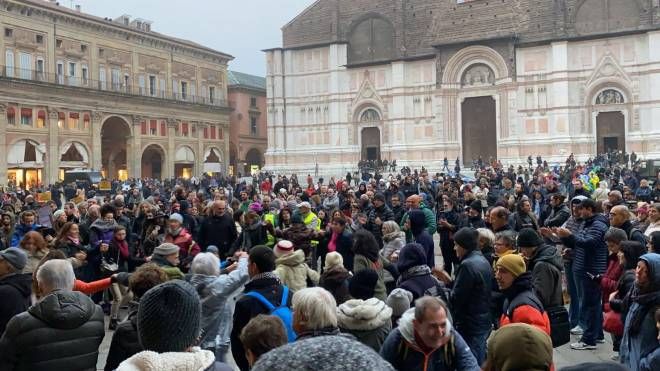 Bologna, 13 November 2021 – The square is there. Despite the indications coming from Ministry of the Interior to give a decisive crackdown on demonstrations relative to the increase in contagion, Bologna goes against the tide and keeps the weekly appointment of the No pass protest in Piazza Maggiore with approx two thousand people. Distance, … Read more 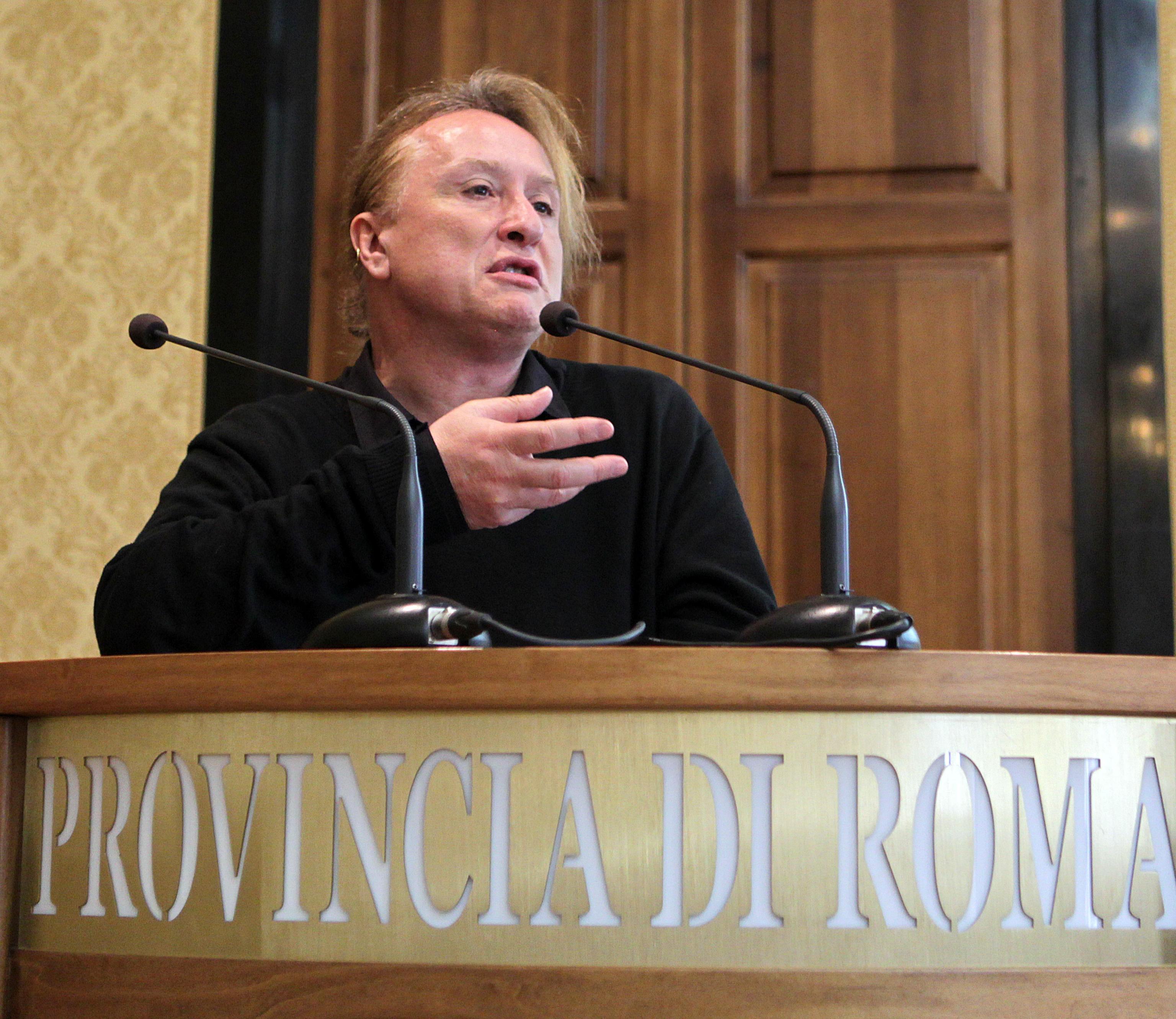 Porpora Marcasciano was denied the session in the equal opportunities commission of the Municipality of Bologna as a trans activist, therefore a non-woman. He was decided by the abstention by eleven directors and center-right adviser on the occasion of his appointment. They appealed to a technicality, explaining that the role must be entrusted to the … Read more

As every year from the Agnelli Foundation, Eduscopio comes the ranking of high school institutes. On the eduscopio.it website, parents, teachers and pupils can compare the curriculum they are interested in in the area where they reside on the basis of the educational offer of the schools: in a nutshell, how they prepare pupils for … Read more

focus Standings compared after 12 Serie A matches. Compared to last season, score positive for the two leaders: +8 for Napoli, +4 for Milan who were first a year ago after 12 rounds. Inter followed, which by virtue of the draw in the derby have two points less. Negative balance for Mourinho’s Roma, as well … Read more