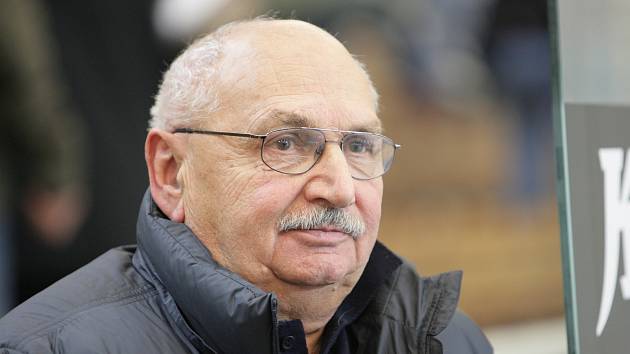 “It was just Potato. A good hockey player who has always acted for himself in his career. Apart from hockey, he didn’t communicate much with his teammates and didn’t go anywhere. He became far more open and more friendly later after the end of his career, “said Richard Farda, a former teammate from Brno and … Read more