He was supposed to be the successor of the famous Pavel Bure. Instead, however, Nail Yakupov turned out to be one of the worst draft picks in NHL history. Former goalkeeper Devan Dubnyk, for example, does not remember her fondly. Even before Connor McDavid came along, Rus Yakupov was supposed to be Edmonton’s salvation. About … Read more 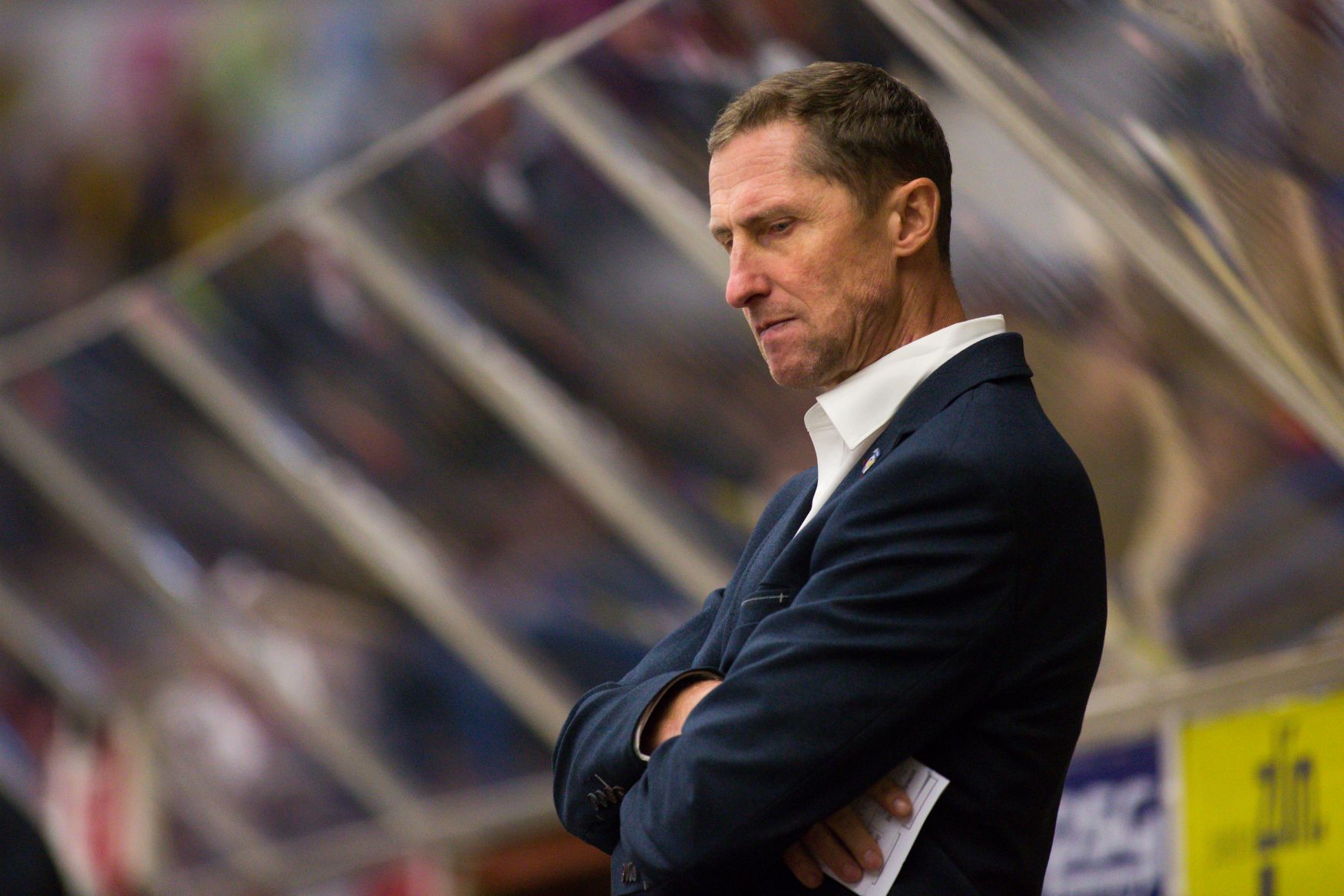 Hockey coach Antonín Stavjaňa led Samuel Buček last season, when the Nitra striker completely conquered the Slovak extra league, and also in previous years. The twenty-three-year-old talent came to Třinec via Nizhnekamsk, where his arrival caused an uproar precisely because of his stop in Russia. Stavjaňa does not want to mix politics with sport, but … Read more 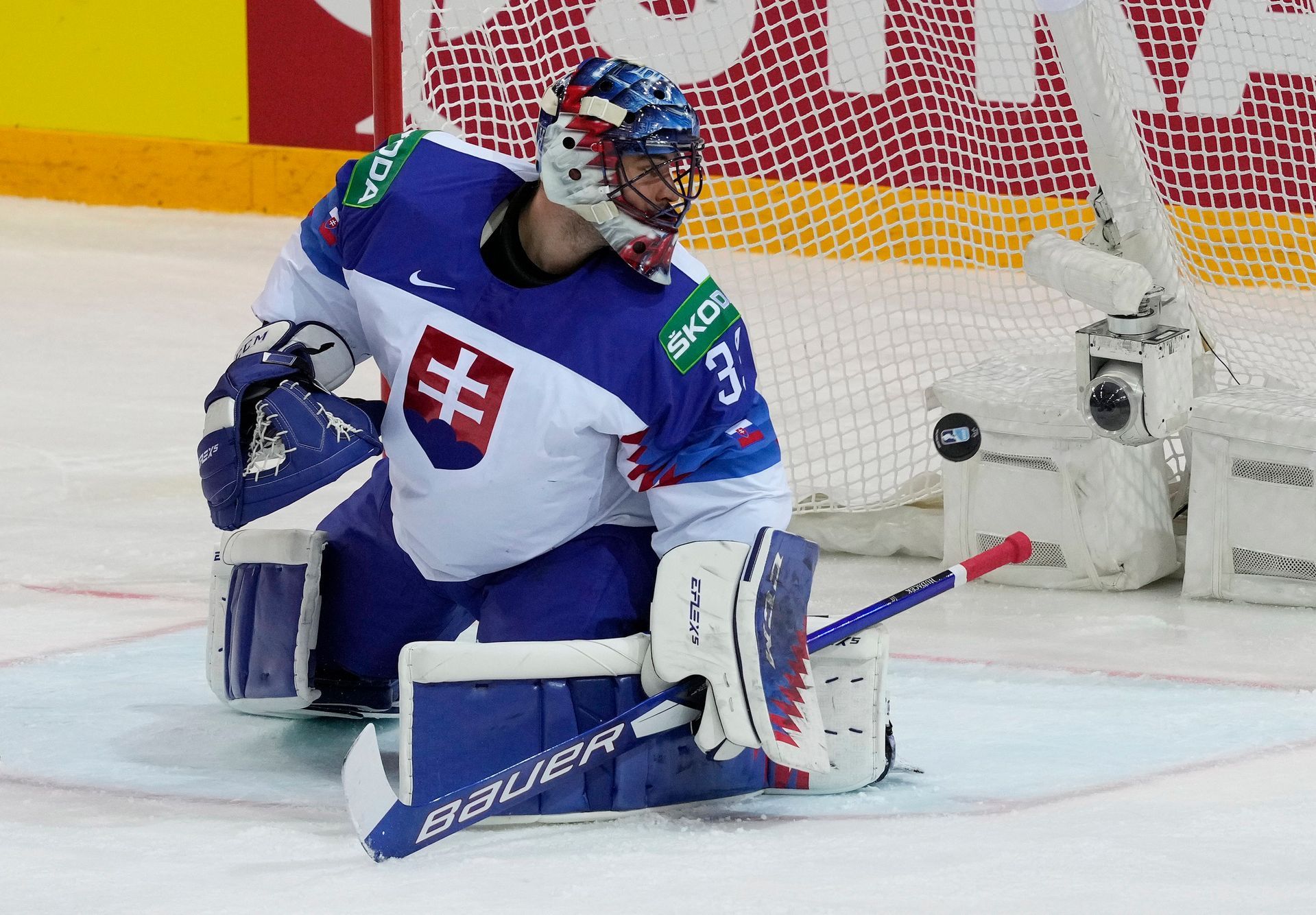 The controversial attitude of the leaders of Slovak hockey towards calling up players from the KHL to the national team has an unexpected continuation. One of the members of the executive committee of the Slovak Hockey Association stated that he did not know that a vote was taken on the matter, even though he participated … Read more 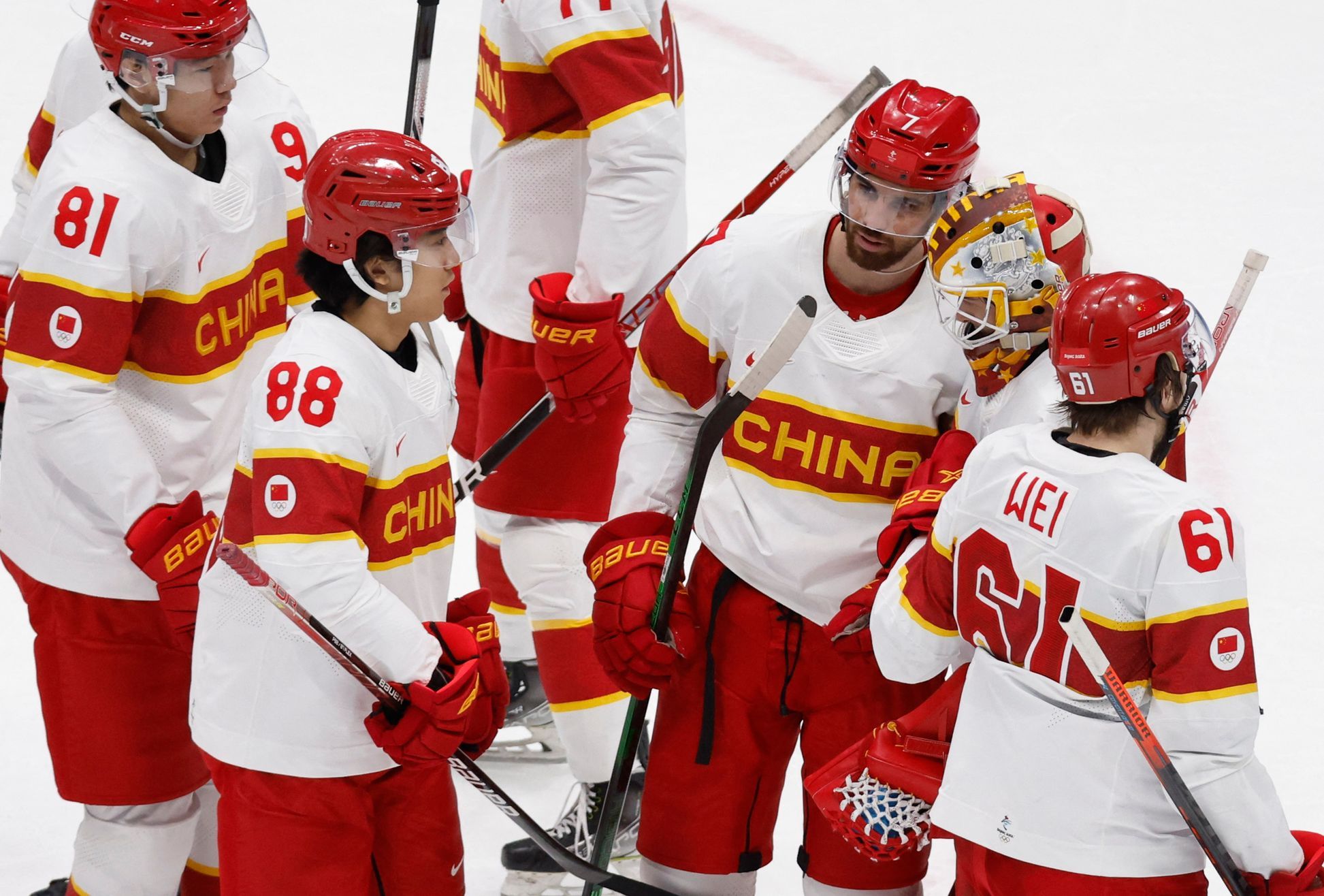 The men’s hockey team of China had a very special performance at the last Olympic Games in Beijing. Almost two-thirds of it was made up of naturalized foreigners. Now there are rumors that things did not click very well in the cabin of the disparate manchaft. Twelve native Canadians, three Americans and one Russian played … Read more 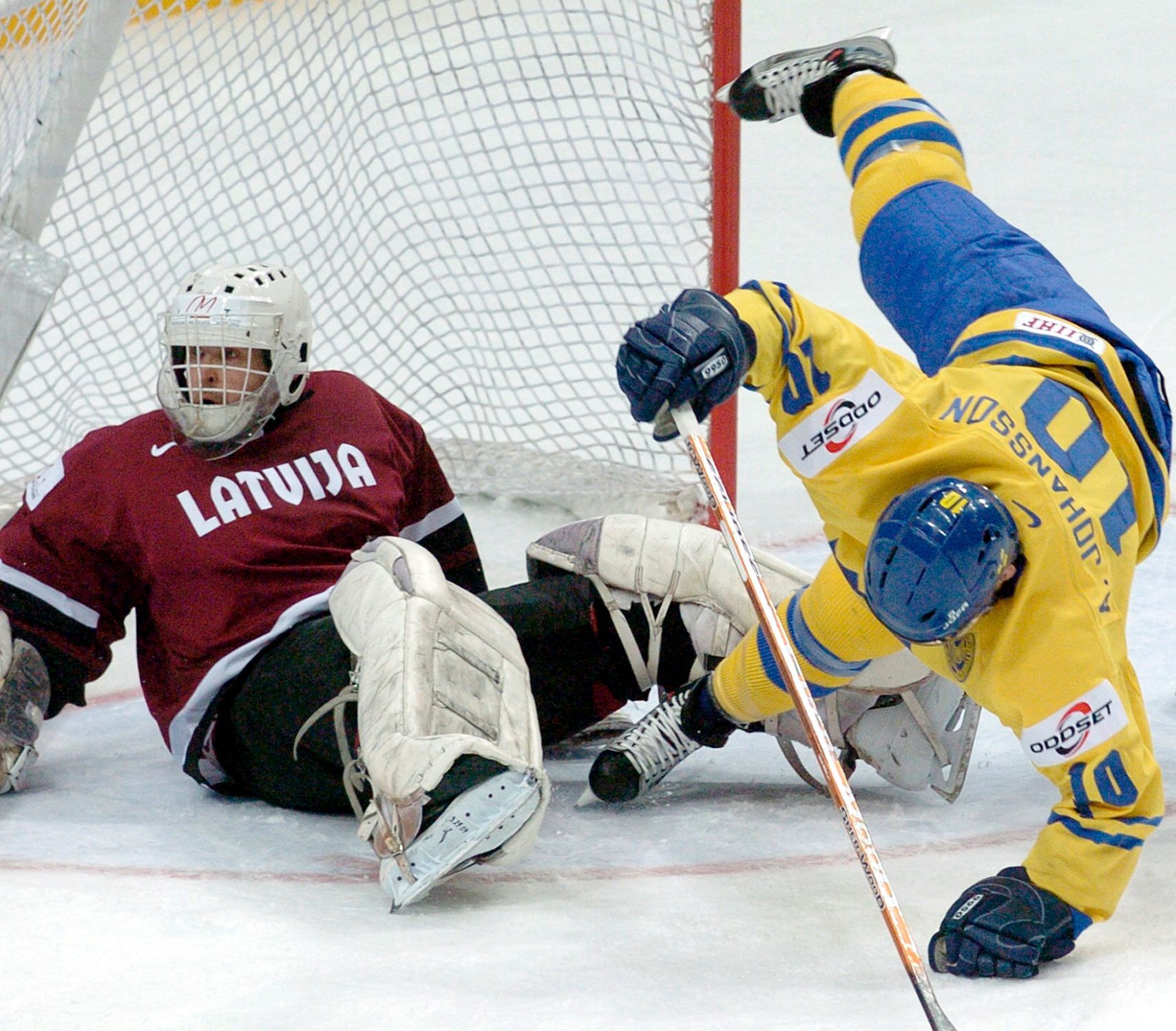 Former Latvian star goalkeeper Arturs Irbe warned hockey players against playing in the Russian KHL. Crowds of foreigners gradually fled the Kontinental Hockey League after the Russian invasion of Ukraine. However, some have stayed for various reasons and others, although there are not many of them, are new arrivals. Among the Czechs, for example, is … Read more

Hockey goalkeeper Šimon Hrubec is looking forward to working in Zurich, where he signed a two-year contract with the Swiss vice-champion a month and a half ago. The thirty-one-year-old native of Vimperk expects that the engagement under the Alps will be a big change for him in all respects compared to his time in the … Read more

Goalkeeper Janis Kalninš, who represented Latvia at the last Olympics in Beijing, is severely criticized in his country for leaving for the Russian KHL. He probably won’t be able to play for the national team. While the Czech Hockey Association does not yet take any stance on the players who left for the Continental League, … Read more

Take Russian hockey players in the upcoming NHL draft, or prefer not to take? Overseas clubs take a different approach to this because of Vladimir Putin’s war in Ukraine. CHL, which brings together the most important Canadian juniors, recently excluded all Russians and Belarusians from its next draft (we wrote about the fact that this … Read more

Nine players from the Czech extra league got nominated by Slovak hockey players for the February Olympic Games in Beijing. The team of Canadian coach Craig Ramsay has three representatives from Třinec and Kometa Brno. There are two 17-year-old talents in the staff – defender Simon Nemec from Nitra and forward Juraj Slafkovský from TPS … Read more

The United States hockey players nominated fifteen NCAA players to nominate for the February Beijing Olympics. Among them is striker Matty Beniers from the University of Michigan, who was chosen by NHL newcomer Seattle last year. Two hockey players were taken by general manager John Vanbiesbrouck from the lower AHL and eight members of the … Read more